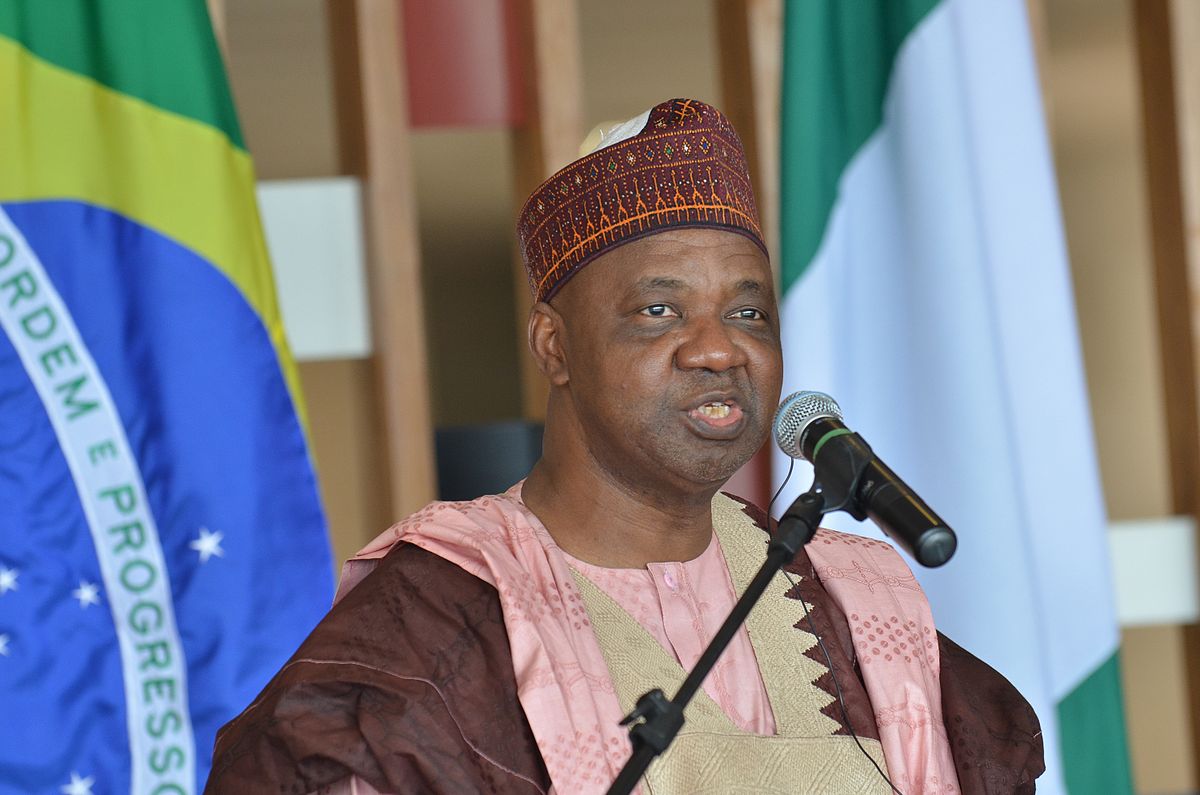 Per Second News—-Serious things are going down at the Kaduna home of former vice president, Alh Namadi Sambo!  Anti-corruption agencies working with the DSS executed a search warrant Wednesday in an ongoing active investigation.

The heavily armed team arrived the Alimi road residence of the former no 2 man in a bus, two hilux vans and a bullion van.

‘They came with heavily armed security personnel for two hours between 3pm and 5pm, said a resident.

He revealed that several anti-corruption agencies had repeatedly raided the residence in the past.

‘I want to assure you that this time again nothing would be found because the former VP is not a corrupt person.”

The presence of the bullion raised eyebrow with fierce looking agents threatening to shoot at  threatened to shoot journalists if they got closer to the house.

EFCCNamadiNigeriaPresidentSamboVice
Share
Subscribe to our newsletter
Sign up here to get the latest news, updates and special offers delivered directly to your inbox.
You can unsubscribe at any time