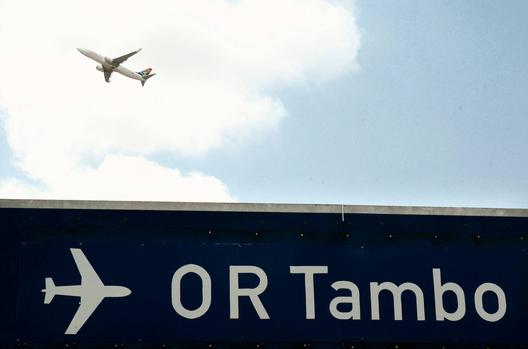 South African authorities are investigating whether any workers at Johannesburg’s main international airport have helped robbers who follow arriving travellers to their homes before mugging them.

The management of O.R. Tambo International Airport said on Tuesday that it wants to identify alleged “airport spotters” who provide information about potential victims to waiting criminals.

Airport officials say they will take action against any corrupt insiders, whether they are directly employed by the airport or are employed by airline companies, security firms, cargo operators or other service providers.

Officials say 10 to 15 per cent of the 35,000 people working at the airport are employed by the airport company.

South African media periodically report on thieves who rob people who have driven from the Johannesburg airport, often with luggage in their vehicle.