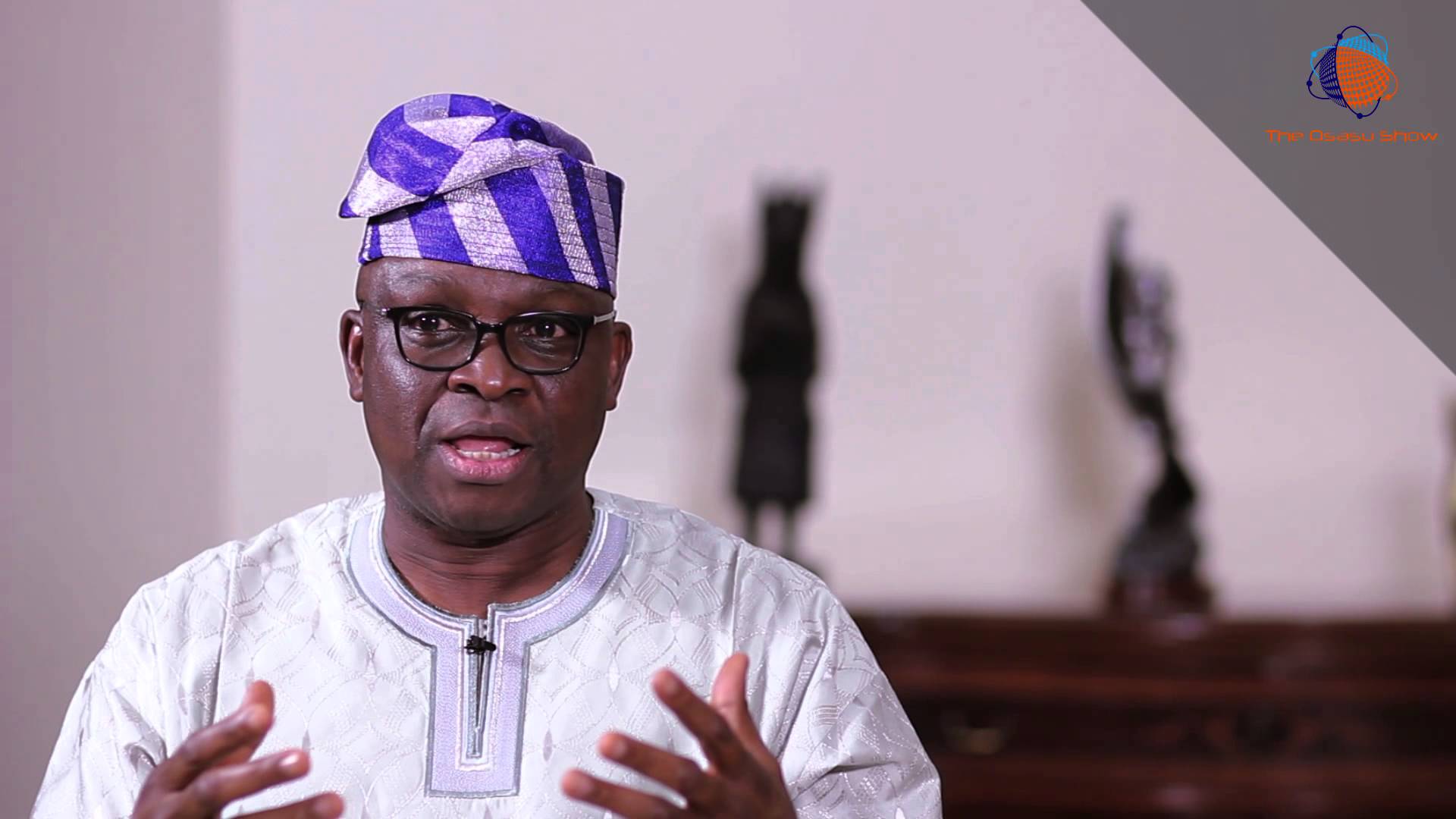 Per Second News—- President Muhammadu Buhari, 74, has been on life support since June 6th, according to Ekiti state governor Ayo Fayose.

“That the audio message does not represent the truth as our President does not only have voice impairment, he has been on life-support since June 6, 2017 at a West-End, London Hospital, he said in a news release obtained by Per Second News Wednesday.

“Hate me or like me, again I am putting Nigerians on notice on the present state of health of our president.”

“Today, it makes 53 days since our President; Muhammadu Buhari left Nigeria to attend to his health challenges abroad. No official information as to his whereabouts and his state of health.”

“Like every other Nigerians, I do not wish the president dead, I have therefore maintained dignified silence since we were told that the President embarked on his second medical trip abroad this year.”

The governor said the recent audio message was only a damage-control strategy aimed at further deceiving Nigerians. 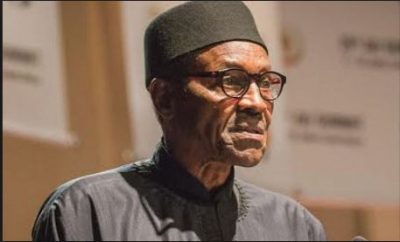 I have therefore elected in good conscience to state as follows:

Of a fact, our First Lady, Her Excellency, Mrs Aisha Buhari was not allowed to see her husband during her last visit to the United Kingdom if only she will be courageous enough to admit.

Only three Nigerians who are of the President’s cabal are allowed access to the President. I will keep their identities for now.

Anyone with contrary claim should produce the President to Nigerians within the next 48 hours.

It is obvious that Nigeria is drifting like the last days of the Yar’Adua’s government.

Nigerians will recall that I warned against electing President Buhari on the account of his age, health and mental capacity.

Nigerians will also recall that when they released pictures to the press claiming that President Buhari had an interview with Kemi Fadojutimi of “All Eyes on Africa” TV Show in London, on Monday, February 23, 2015, I proved to the whole world that the interview was conducted in suite 881 at Transcorp Hilton Hotel, Abuja.

In closing, let me state that I am not unaware of the various attempts on my life; I am undaunted as I remain committed to truth and fearlessness because a man’s life does not consist in the abundance of his possessions.

Dear Nigerians, even though President Buhari needs our prayers and we should keep praying that God takes total control of his situation, it is equally imperative that our leaders must tell us the truth at all times.

It is time that the President takes the interests of Nigerians above his own and resign from office so that our country can move forward. The fate of Nigeria and its people must not remain in the hands of the Presidency cabal, our country must be set free.

BuhariFayoseNigeriaSick
Share
Subscribe to our newsletter
Sign up here to get the latest news, updates and special offers delivered directly to your inbox.
You can unsubscribe at any time