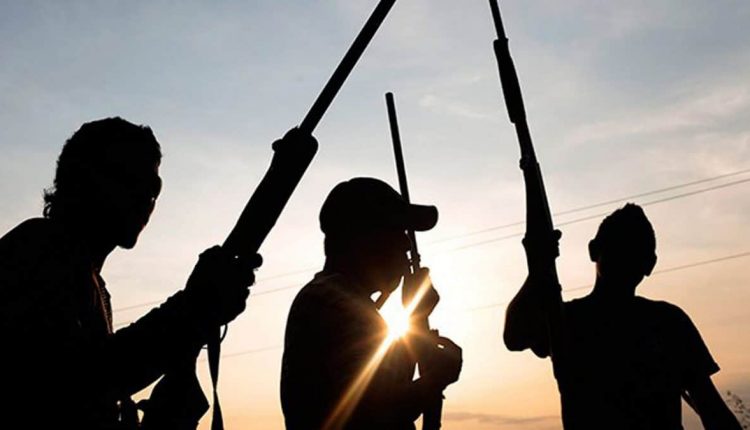 Barely two days after a lawmaker was beheaded, another horrendous incident has occurred in Anambra State with the killing of seven persons including mother and her four children.

The gunmen, Persecondnews learnt, had invaded the areas and opened fire on the victims before bolting.

Persecondnews had reported that lawmaker in the Anambra State House of Assembly, Okechukwu Okoye, who was kidnapped last week, was beheaded by some unknown gunmen on Saturday.

He was kidnapped along with an occupant in his Toyota Sienna car in the state, Persecondnews recalls.

Okoye, who represents Governor Charles Soludo constituency in the Assembly, was found at Nnobi in Idemili South local government area.

His head was hung on the tree in the community, an indication that the body had been taken away.

Contacted about the latest killings, Police spokesman Ikenga Tochukwu,  said the details were still sketchy at the time of this report.

“The Command would speak about the incidents today when we would have got a clear picture of what transpired.”

Anambra StateKillingsUnknown Gunmen
Share
Subscribe to our newsletter
Sign up here to get the latest news, updates and special offers delivered directly to your inbox.
You can unsubscribe at any time