...says Nigeria to stop importation of Barite in October 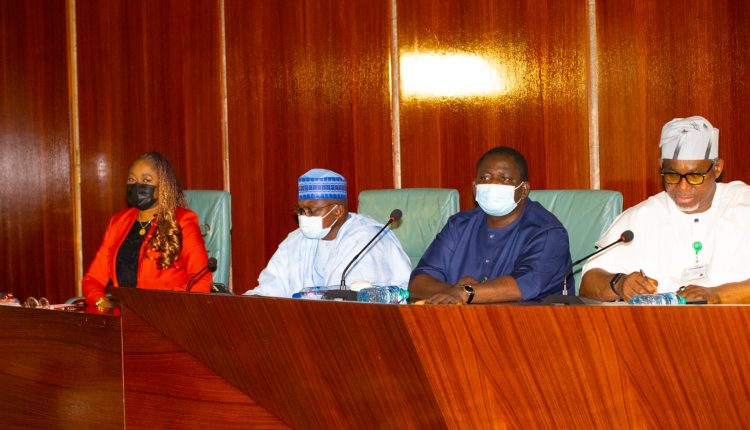 The Minister of Mines and Steel Development, Mr Olamilekan Adegbite, has disclosed that the Federal Government will launch a Gold and Gemstone markets in the country in July 2022.

The Gold souk will be established in Kano, a Gemstone market in Ibadan while a Kaolin Processing Plant will be set up in Bauchi.

Persecondnews.com reports that Gold souk is a gold market in Arab countries of Arabian Peninsula and particularly in GCC countries.

The Minister who told State House correspondents at the Weekly Ministerial briefing coordinated by the Presidential Communications Team at the Presidential Villa, Abuja, said the federal government will also launch a Goldsmith Plant in Kogi, and a Lead and Barite Processing Plant in Ebonyi and Cross River States respectively.

According to Adegbite, the six projects in the six geopolitical zones of the country are part of the achievements of his ministry.

Shedding more light on the projects, the minister said: “As of today, we have six projects in Nigeria, all in the six geopolitical zones. All these six projects we hope to launch in July this year.

“In Kano, we are building a gold souk and it’s almost completed. All our gold leaves the shores of this country, goes abroad and adds value. Our women will buy this gold at 1000 times the price that the manufacturer bought the gold from us. 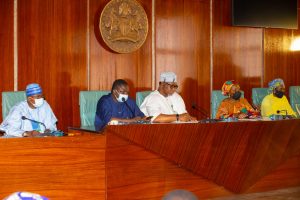 “Mind you, they don’t add anything to the gold asides from knowledge. Kano Gold souk will be as good as any gold from India or Dubai. We chose Kano because they have always been known for Gold market.

“In Bauchi, we are building a kaolin processing plant. Bauchi has a lot of kaolin. In Nigeria, the pharmaceutical industries import pharmaceutical-grade kaolin from abroad every year.

“We waste a lot of money in dollars importing it from abroad, meanwhile, we have kaolin in Nigeria. The only difference is that we don’t process it.

“The pharmaceutical, cosmetic and paints industries will go abroad to buy Kaolin. This will be over with what we are doing in Bauchi now.

“In Ibadan we are doing a gemstone market. A lot of gemstones are found around the South-West, so we are creating a market. This market existed in an informal form at Ojo, Ibadan.

“So now we are formalizing it so that the government can realize its revenue and of course position our people in a better way.”

The minister added: “For Ebonyi, we are doing a Lead Plant there. Ebony has a lot of Lead, they have the largest quantity of Lead in Nigeria. We are building this plant so that we can produce lead ingot.

“For Cross River state; that is the South-South, we are doing barite processing plant there. That is where the barite is in Nigeria.

“For North-Central, we are doing something in Mowa, Kogi State, and that is goldsmith plant. This will add more value to the gold found around there.”

Speaking further, Adegbite also revealed that the country has attained self-sufficiency in Barite production and would no longer need to import it, starting from October 2022.

According to him, Nigeria imports about $300 million worth of Barite; a mineral used in the oil and gas industry, every year from Morocco.

“When we came into office in 2019, we said we must produce our own Made in Nigeria Barite to save us that money, and if possible export Barite.

“In October last year, we were able to launch made in Nigeria barite and our Barite meets all international standards. So, nobody has to import Barite into the country again as from October this year.”

Gold SoukKaolin Processing Plant
Share
Subscribe to our newsletter
Sign up here to get the latest news, updates and special offers delivered directly to your inbox.
You can unsubscribe at any time