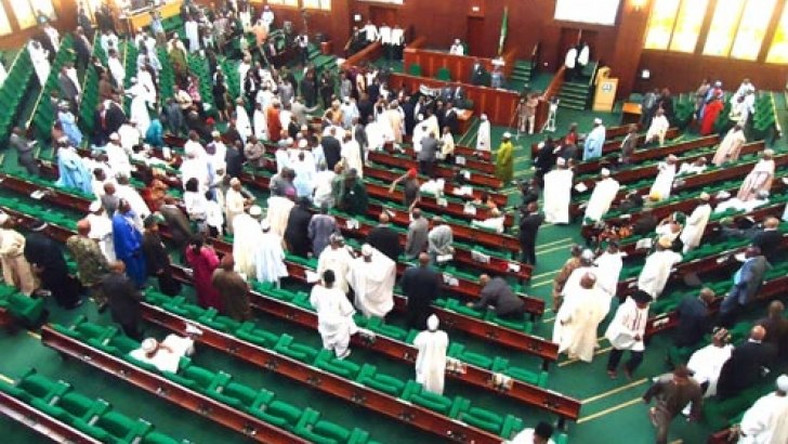 Worried by the ritual killings that have assumed a national dimension, the House of Representatives has urged the Federal Government to declare national emergency on the crime scourging the country.

The call came on the heels of incessant killings of innocent people particularly children and girls for ritual purposes in Nigeria with the latest being the murder of Sofiat Okeowo in Abeokuta, Ogun State capital, a girlfriend of one of apprehended four teenage rituals.

18-year-old Soliudeen conspired with his friend, Mustakem, to lure Sofiat to their apartment in Oke Aregba area of Abeokuta, where she was slaughtered.

Upon interrogation at the State Police headquarters, Eleweran, Abeokuta,  Soliudeen claimed that he learnt the ritual practice on Facebook.

According to the teenager, he typed “how to make money ritual” on Facebook and got the details, and the link instructed him to behead and burn a female skull in a local pot.

Alarmed by the ritual trend, the Minority Leader of the House, Mr Toby Okechukwu, moved the motion entitled “Need to Curb the Rising Trend of Ritual Killings in Nigeria” during Wednesday’s plenary at the lower chamber of the National Assembly in Abuja.

Okechukwu called the attention of the House to the recent incidents of ritual killing which, he said, have assumed an alarming rate.

He condemned the upsurge of reported ritual killings with increasing cases of abductions and missing persons in different parts of the country, adding that the culprits in most cases rape, maim, kill and obtain sensitive body parts of unsuspecting victims for rituals.

Okechukwu stressed the need to be mindful of the role of the Nigerian movie industry in moulding the behavioural patterns in the society, as well as the mandate of National Film and Video Censors Board (NFVCB), and others.

In its resolution, the lawmakers called on the National Orientation Agency (NOA), as well as parents, heads of schools, religious leaders, and the media to undertake a campaign to change the negative narrative bedeviling the society.

They also mandated the House Committee on Information, National Orientation, Ethics, and Values to report back to the House within four weeks.

The House further urged the Police Inspector General to take urgent steps to increase surveillance and intelligence gathering with a view to apprehending and prosecuting the perpetrators of ritual killings.

Similarly, the House Committee on Police Affairs was mandated to report back to the lawmakers within four weeks.

NASSOgun stateRitual Killing
Share
Subscribe to our newsletter
Sign up here to get the latest news, updates and special offers delivered directly to your inbox.
You can unsubscribe at any time