According to the governor, Buhari's guidance will help the ruling party to achieve equity and justice in its zoning formula. 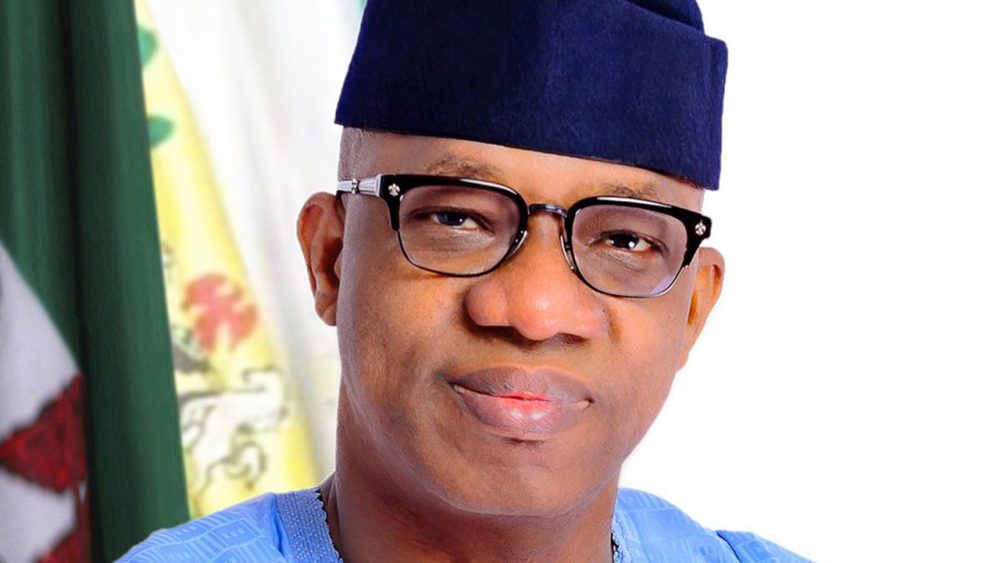 Zoning of National Working Committee (NWC) offices and the 2023 elective positions will wait until the leader of the All Progressives Congress Party (APC), President Muhammadu Buhari provides the direction.

Ogun State Governor Dapo Abiodun disclosed this in Abuja on Friday in an interview with State House correspondents after a “thank you” to Pres. Buhari.

Abiodun had led a delegation of state leaders to thank Buhari on his recent visit to the state to inaugurate some projects including roads and housing estates.

According to the governor, Buhari’s guidance will help the ruling party to achieve equity and justice in its zoning formula.

Persecondnews.com recalls that APC has been torn apart over zoning of NWC offices and the 2023 elective positions including the Presidency.

On zoning, Abiodun said APC was working on a formula zoning which will be made public after the National Executive Council (NEC) has approved it.

“It is after the NEC approval that we will know where the President will come from.

“I will be hesitant to delve into the details of this question because, one, I’m not in any position or capacity to advise the party.

“I am a governor, I am a member of the party and I will continue to be guided by the party leadership and in line with party discipline.

“We have a President in place, we are the party that is in government, our President is the leader of the party. I believe that His Excellency, Mr. President will continue to offer us the guidance that is required and will do that which we need to do under his leadership.

“I am not sure that I am capable, or have the capacity to begin to advise the party when I am just a member of the party and a governor, and the party has a leader who is the President,” he told newsmen.

Abiodun added: “We are aware that the party is working on zoning and when that is formalized and ratified by NEC, then it will be made public.

Earlier, President Buhari had lauded the governor for the projects particularly new roads which, he noted, would cut travel time considerably.

He recalled that he began his military career in Abeokuta as a 2nd Lieutenant in the Nigerian Army, saying he will always see Ogun as home.

He thanked Chief Olusegun Osoba, a former governor of the state, a member of the delegation.

Among those on the delegation are
the Akarigbo of Remoland, Oba Babatunde Ajayi, who is the Chairman of the Council of Obas, Alhaja Salimot Badru, a former deputy governor, and Chief Sulaiman Adegunwa, a foremost industrialist.

APCDapo Abiodun
Share
Subscribe to our newsletter
Sign up here to get the latest news, updates and special offers delivered directly to your inbox.
You can unsubscribe at any time