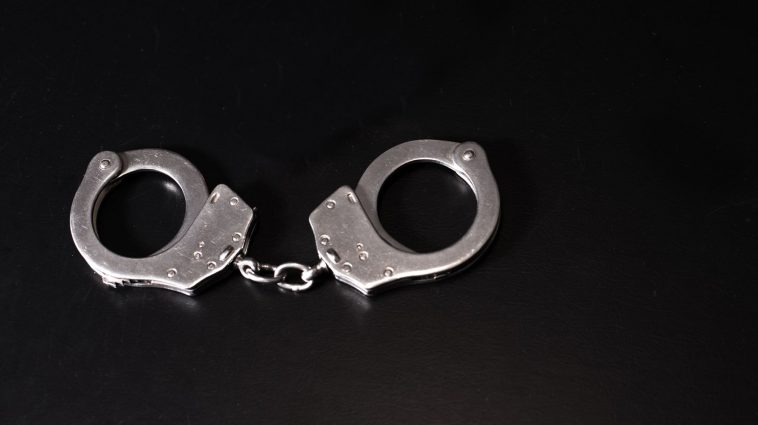 A Canadian Court has found a Nigerian Uber driver, Ayoola Ajibade of Brampton, Ontario, guilty of a large-scale fraud to the tune of N220 million.

Ajibade was charged with impersonating the Executive Officer of Nova Scotia Company, Dexter Construction, and persuaded the community to make direct electronic payment of $490,930.43 to Scotiabank branch in Brampton.

However, his sentence will come up at a later date, the Nova Scotia Provincial Court ruled on Friday, a report sourced by Persecondnews.com said.

The driver also made further efforts to see that the bank do a wire transfer of $180,000 to China, and the authorities suspecting foul play embarked on intensive investigations.

Evidence adduced during Ajibade’s trial showed that Scotia bank held on to the transfer, contacted the Town of Bridgewater and Dexter Construction, and discovered that Ajibade owns the bank account at Brampton, but had no connection with the construction firm.

In his defence, the accused had told the court that one Andrew resident in Nigeria contacted him to help him transact a business in China and agreed to assist him, while court document said that Andrew is a friend of Joshua whom Ajibade had earlier worked with at a car plant.

Ajibade claimed he did not know full name of Joshua, address or contact information, but testified he gave Andrew his banking information, while Andrew told him to check his account, and asked to transfer $180,000 to China to help him buy equipment

The accused said after he went to bank to withdraw the money, he told Andrew that the bank will need invoice for $180,000, and Andrew provided the invoice which he (Ajibade) also gave the bank.

Ajibade told the court that he asked Andrew the source of the money, and promised to call him and give details, but thereafter failed to, as he broke down in tears in court.

Ajibade pleaded that he never knew it was a scam, and that he would not have got involved.

Handing down his judgment, Justice Scovil said the court did not find his (Ajibade) explanation convincing, as the fraudulent act put the entire community at risk of significant financial deprivation

“His sentence has been put on hold for a later date.” 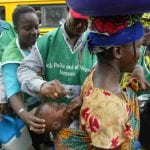 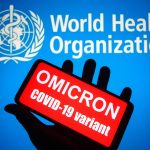