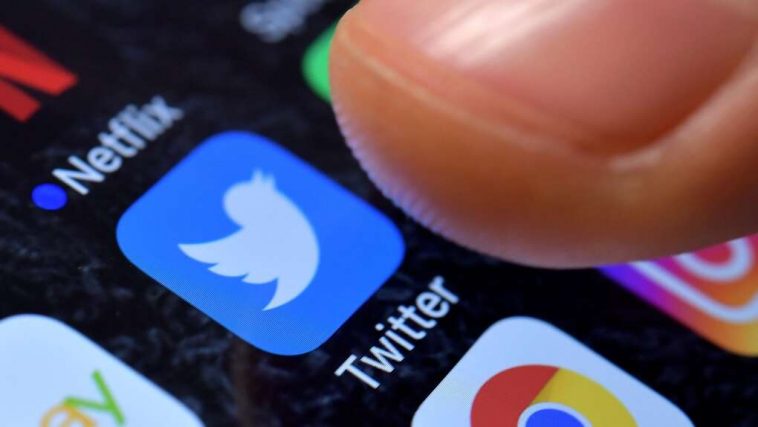 After seven months, the Federal Government has finally lifted the suspension of micro-blogging and social networking service, Twitter, in Nigeria.

According to the federal government, it lifted the social media giant’s operation after reaching an agreement which included legal registration of operations, taxation, and managing prohibited publications in line with Nigerian laws.

Persecondnews.com recalls that the  government had in June 4, 2021, announced the indefinite suspension of Twitter in the country, three days after the micro-blogging site deleted President Muhammadu Buhari’s tweets on Biafra civil war, for violating its rule.

The agreement reached with Twitter include :“Twitter has committed to establishing a legal entity in Nigeria during the first quarter of 2022; The legal entity will register with the Corporate Affairs Commission (CAC); The establishment of the entity is Twitter’s first step in demonstrating its long-term commitment to Nigeria.

“Twitter has agreed to appoint a designated country representative to interface with Nigerian authorities.

“The Global Public Policy team is also directly available through a dedicated communication channel; Twitter has agreed to comply with applicable tax obligations on its operations under Nigerian law.”

Others include :“Twitter has agreed to enrol Nigeria in its Partner Support and Law Enforcement Portals; The Partner Support Portal provides a direct channel for government officials and Twitter staff to manage prohibited content that violates Twitter community rules; At the same time, the Law Enforcement Portal provides a channel for the law enforcement agencies to submit a report with a legal justification where it suspects that content violates Nigerian Laws.”

However, Nigerians have taken to their respective twitter handles to react to federal government’s lifting of the suspension.

Many believe the ban was lifted for political campaigns for the 2023 general elections. 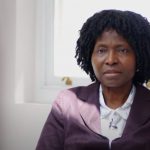 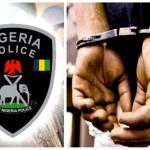