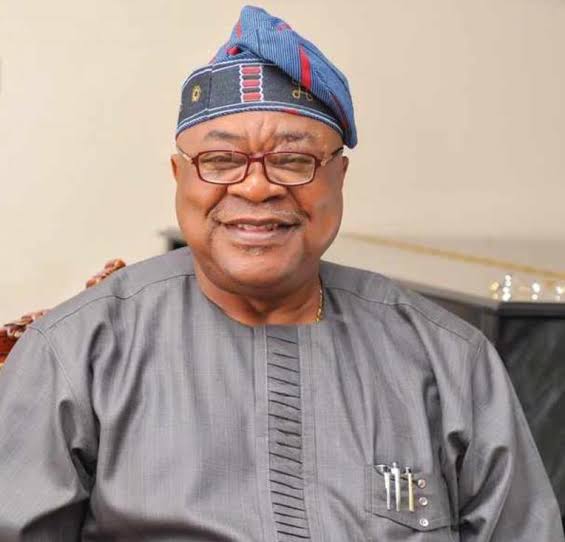 A one-time Governor of Oyo State, Chief Adebayo Alao-Akala, has been reported dead in the early hours of Wednesday in his country home, Ogbomoso.

Alao-Akala, who defected from PDP to the All Progressives Congress (APC), called the shots as governor from 2007 and 2011.

He served as Deputy Governor to ex-Governor Rashidi Ladoja from 2003 and 2006.

Ladoja was impeached and Alao-Akala took over as the acting governor and was re-elected for a term of four years. 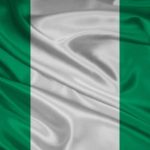 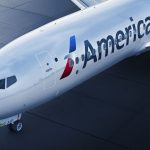