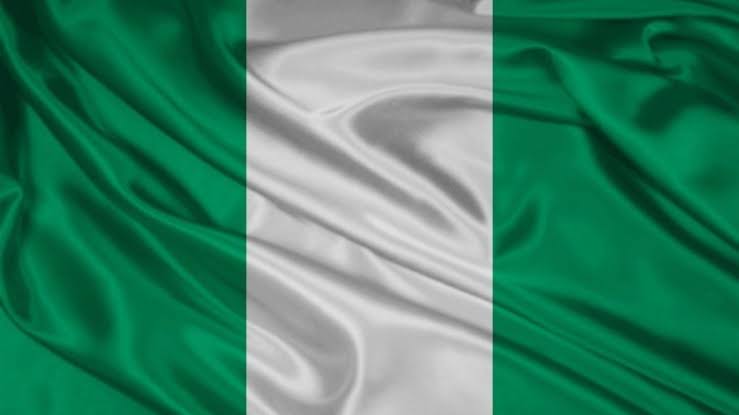 President Muhammadu Buhari has directed all public buildings, facilities, and official residences to fly the Nigerian flag at half-mast for three days in honor of late Chief Ernest Shonekan.

“I have directed that the National Flag be flown at half-mast, effective from Wednesday 12th to Friday 14th January 2022, as a mark of respect for the departed former Head of the Interim National Government, Chief Ernest Shonekan, GCFR,” the president said in a statement he personally signed on Tuesday.

Shonekan, a boardroom guru before his selection to head the Interim National Government, died on Tuesday, January 11 in Lagos at the age of 85.

He hailed from Abeokuta, Ogun State capital and was the Chairman of UAC for many years.

Meanwhile, Buhari had in a statement by Mr Femi Adesina, the media adviser, extended condolences to Mr. Shonekan’s wife, Margaret, loved ones, as well as the government and people of Ogun State.

The President noted that Nigeria owes a great debt to Mr. Shonekan, adding that even at the twilight of his lifetime, he never stopped believing and working for a prosperous and democratic country.

“As an internationally-respected statesman with courageous wisdom, Mr Shonekan left his flourishing business career to become the Head of Government, at a delicate time when the country needed someone of his calm mien and pedigree to save the ship of state from sinking.”

He noted that Mr Shonekan demonstrated to all that the love for the country and commitment to her development, peace and unity transcended the trappings of office and the transient nature of political power.

Former President Goodluck Jonathan also described Shonekan as an elder statesman, well-loved for his sincerity and sense of purpose. 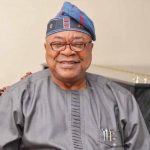