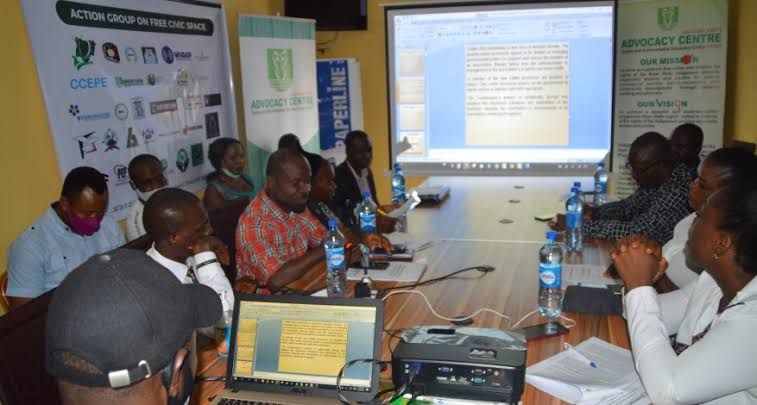 The Federal Government has been accused of diverting huge budgetary allocations, equipment, and technologies meant for curbing insecurity to monitor the movement of citizens, track the activities of civic actors online, intercept private communications, and limit the ability of civic actors to organize, associate and assemble freely. A report by the Action Group on Free Civic Space (AGFCS) also disclosed that the government’s most popular tactics include the interception of private communications, network shutdowns and seizure of mobile phones and computers.

It added that others include use of forensic technology to extract and decode every ounce of data stored within digital devices, obtaining call records of individuals from network providers without a judicial warrant, blocking internet and website access through several technical protocols among others.

Persecondnews.com recalls that in June 2021, the Nigeria Communications Commission shutdown telecommunication networks in Zamfara, Katsina, Yobe and Kaduna to checkmate the activities of bandits and terrorists.

Also, in July 2021, the Nigerian Senate allotted a total of N4.8 billion to the National Intelligence Agency (NIA), to monitor WhatsApp messages, phone calls, text messages, and other forms of mobile and digital communications in the country.

The contents of the two reports: “The Security Playbook of Digital Authoritarianism in Nigeria” and “Harms from Abroad -The Impact of Global Security Measures on the Civic Space in Nigeria”, were disclosed in a joint statement signed by 11 coalition groups.

“The government’s enhanced digital surveillance capacities have been made possible by the collection of big data in the form of biometric data collection, centralized databases, compulsory digital identification programs, data-warehouses, algorithm mapping, and so forth.

“State actors could not have recorded considerable successes in their diversionary and restrictive adventures without the cooperation of telecommunication companies (Telcos), internet service providers (ISPs), content moderation platforms, private companies, including foreign suppliers of surveillance technologies, and local as well as state regulatory agencies.

“Major suppliers of surveillance technologies to Nigeria include the Israeli-owned company, Circles; the U.S.-based Access Data Group, China’s ZTE Corporation. Others include Cellebrite, FTK, Elbit Systems, Romix Technologies, together with Packets Technologies AD, another Israeli company operating out of Bulgaria,” the report read in part.

Findings by the Action Group on Free Civic Space report further show that the Nigerian government introduced and enforced these stringent measures that shrink civil liberties in order to escape the dire consequences of non-compliance to global security norms and measures.

“The disproportionate crackdowns on civic actors are usually premised on national security concerns or the enforcement of health emergency measures, or premised on the rhetoric of anti-money (AML) laundering and countering of terrorist financing.

The Action Group on Free Civic Space called for concerted efforts by the government, international community, private sector, media, and civil society to strike the requisite balance between competing legal interests such as national security, profit maximization and human rights.

“The Nigerian government can explore the use of legislative measures, import controls and strong sanctions against powerful businesses and individuals that supply and operate spyware technologies that are used to indiscriminately surveil citizens in the country,” AGFCS advised. 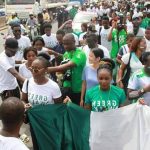 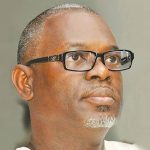