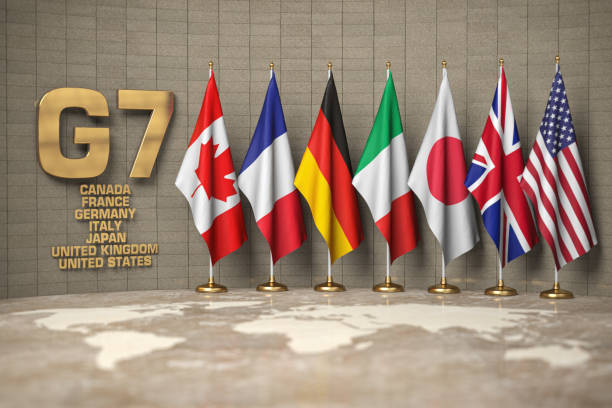 G7 summit or meeting concept. Row from flags of members of G7 group of seven and list of countries, 3d illustration

Representatives from the US, France, Germany, Italy, Canada, Japan and the EU will attend, along with countries from the Association of South-East Asian Nations for the first time.

UK Foreign Secretary Liz Truss says she hopes the event, from December 10 to 12, will build a “worldwide network of liberty that advances freedom, democracy and enterprise”.

“The meeting of G7 foreign and development ministers in Liverpool next month is a fantastic opportunity to showcase the city to the world, highlighting the best of British culture, commerce and creativity,” Ms Truss said.

“I will be hosting our friends and partners to discuss how we build closer economic, technology and security ties globally and deliver for the British people.

“I want us to build a worldwide network of liberty that advances freedom, democracy and enterprise, and encourages like-minded countries to work together from a position of strength.

“Liverpool is proud to have been chosen to host this global event on behalf of the UK government,” said the city’s Mayor, Joanne Anderson.

During their visit, the G7 foreign ministers will experience first-hand some of Liverpool’s cultural sites.

“Merseyside Police is committed to ensuring the safety of the G7 conference delegates and the residents of Merseyside,” said assistant chief constable Rob Carden, who is the Gold Commander in charge of policing the event. 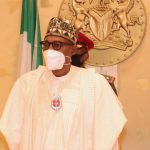 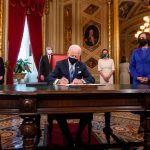