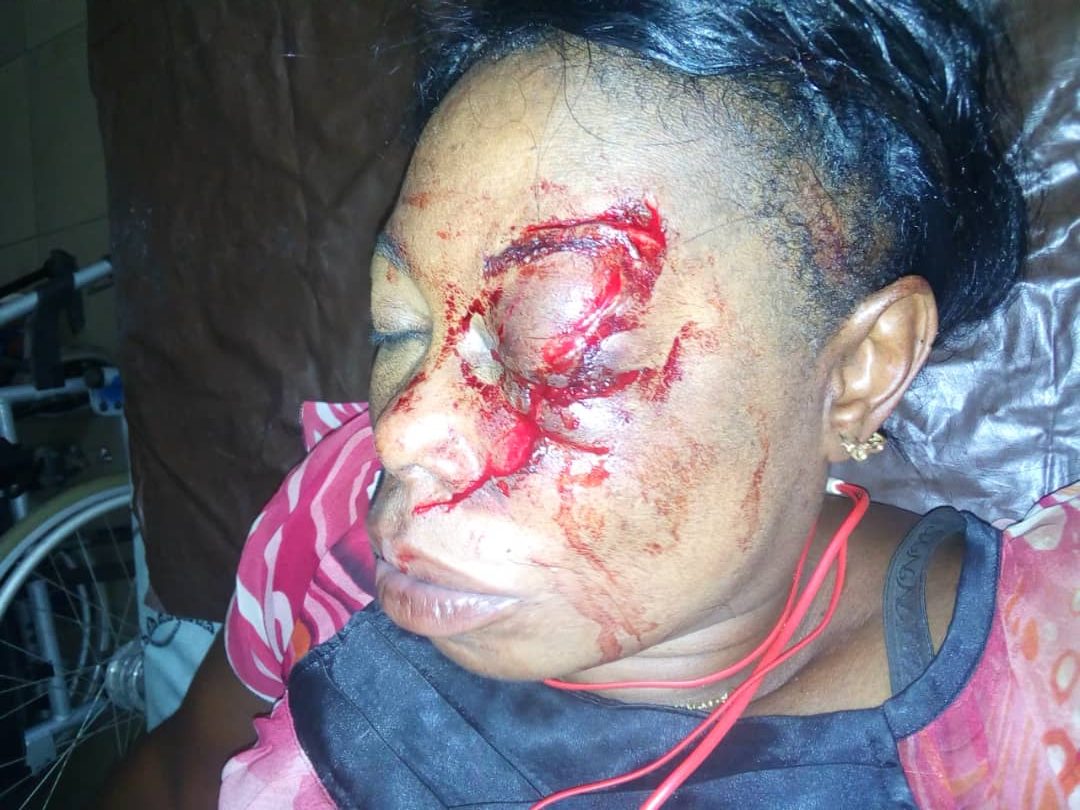 It’s a shame that being a woman, living and moving in the world, can be a dangerous endeavor. Eucharia Omokoro, a 40-year-old woman, was out with her friends in a shop by Orizu motor park on First Avenue, Festac, Lagos, on Sunday when she was brutally attacked by one Patrick Nwanioba, a 42-year-old man.

Unable to accept the fact that his advances were refused, Mr. Nwanioba followed Eucharia around the park, knocked her to the ground, punched her and hit her with a plastic chair.

According to Per Second News findings, Mr. Nwanioba, called out to Eucharia and when she rejected his advances, the interaction turned violent. Mr Nwanioba, was angry that Eucharia refused giving out her number and while she was walking out Mr. Nwanioba pushed her to the ground, picked up a plastic chair from the store, hitting her repeatedly in the face. She blacked out but later woke up in the hospital, partially blind in both eyes, a broken nose, chipped teeth, a swollen lip and bruises.

Eucharia who is currently in a Festac medical facility is in shock after being bloodied by Mr. Nwanioba, whom she claimed she has never met in her life. She told investigators that after rejecting the man’s persistent advances and hoping to avoid a further escalation, she decided to leave  — but as she was on her way out, she says the man struck her over the head with a plastic chair.

Mr. Nwanioba has been taken into custody and will be charged to court on Wednesday, Per Second News gathered.

As outrageous as it seems, Eucharia’s story is not unique. There have been far too many stories of women being attacked and even killed by men who took a woman’s “no” as an excuse for violence. 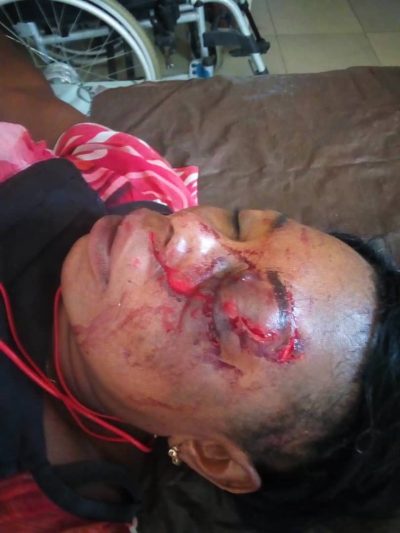 It’s time parents, friends, older people in the community start teaching boys, young men and grown men that a bruised ego doesn’t mean he has the right to insult, attack or kill a woman. 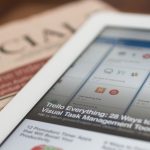