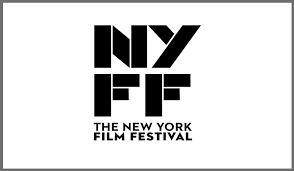 Feb 5, 2023
The screening of the crime thriller, which was Directed by Mildred Okwo and written by Tunde Babalola, will take place on November 21, 2021, at the prestigious MCC Theatre, New York.
La Femme Anjola (The Woman Anjola), tells the story of a young Lagos investment banker, whose life is upended when he falls in love with the wife of a gangster.
The film stars Rita Dominic, Nonso Bassey, Mumbi Maina and Femi Jacobs
Speaking about the film, which recently got four Africa Movie Academy Awards nominations, Okwo said: “As a filmmaker, I am drawn to telling stories that capture the essence of my observations and La Femme Anjola, is one of such films.
“With this project, I had the opportunity to present a classic noir tale with a distinctively African twist; one that speaks for the times as it chronicles the journey of a young middle-class man who is simply a product of today’s Nigeria. In many ways, his story is the story of a modern-day Nigerian.”
The productions will be presented in strict compliance to COVID-19 protocols.

La Femme AnjolaRita Dominic
Share
Subscribe to our newsletter
Sign up here to get the latest news, updates and special offers delivered directly to your inbox.
You can unsubscribe at any time