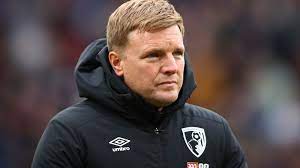 Former Bournemouth coach Eddie Howe has been appointed manager of Newcastle United, according to the Premierleague.com  on Monday.

“Newcastle United are delighted to confirm the appointment of Eddie Howe as the club’s new head coach on a contract until summer 2024,” the club also said in a statement.

Eddie Howe, 43, spent the majority of his managerial career at Bournemouth, rescuing the club from falling out of the Football Leagues before guiding them to the Premier League. After three seasons at Bournemouth, he left to join Burnley in 2011 but following a brief and unsuccessful spell, returned to the south coast where he remained for eight years until departing the club after their five-year stay in the Premier League came to an end in 2020.

“It is a great honour to become head coach of a club with the stature and history of Newcastle United. It is a very proud day for me and my family,” said Eddie Howe, who signed a contract until the summer of 2024.

“This is a wonderful opportunity, but there is also a lot of work ahead of us and I am eager to get onto the training ground to start working with the players.” 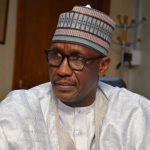 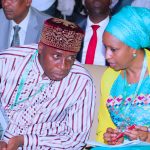