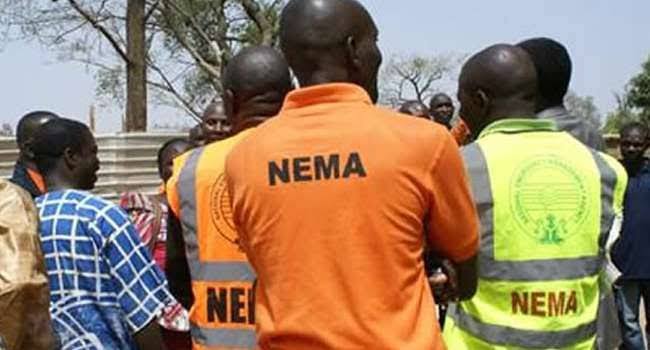 Following a pipeline gas leakage in the heart of Ikeja, Lagos State capital, the National Emergency Management Agency (NEMA) has asked motorists and people to avoid the area immediately.

NEMA advised residents in and around Anifowose, Computer Village, under bridge on Awolowo way as well as Oba Akran areas to leave the area after the pipeline gas leakage on Wednesday morning.

They are also advised not to cook or ignite fire in the shops, offices and homes.

Reports said fire-fighting trucks have been deployed in the area in anticipation of likely havoc.

The spokesperson for NEMA (South West), Mr Ibrahim Farinloye, said in a statement: “Residents are to avoid using anything inflammable.

However, traffic diversion around the areas is still in force. 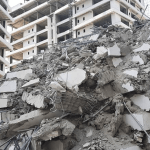 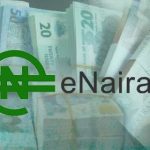