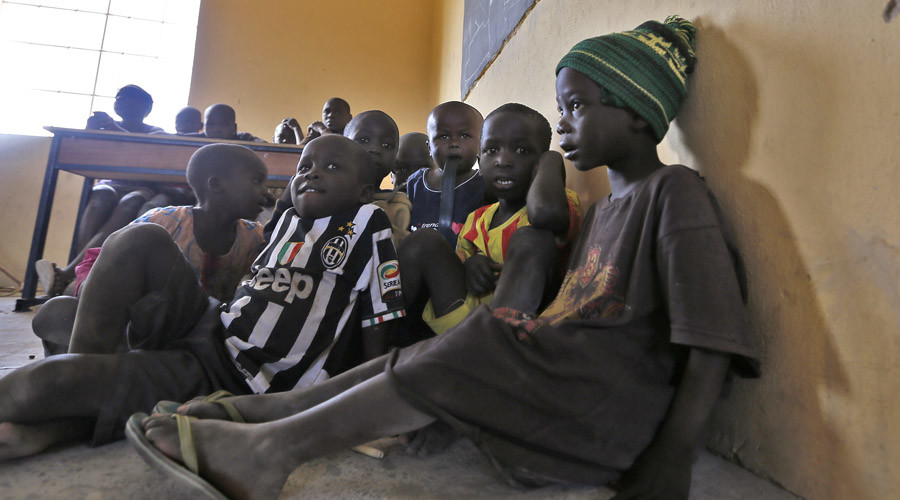 Children displaced as a result of Boko Haram attack in the northeast region of Nigeria, attend a class at Maikohi secondary school camp for internally displaced persons (IDP) in Yola, Adamawa State January 13, 2015. Boko Haram says it is building an Islamic state that will revive the glory days of northern Nigeria's medieval Muslim empires, but for those in its territory life is a litany of killings, kidnappings, hunger and economic collapse. Picture taken January 13, 2015. To match Insight NIGERIA-BOKOHARAM/ REUTERS/Afolabi Sotunde (NIGERIA - Tags: CIVIL UNREST SOCIETY EDUCATION) - RTR4M2ST

In one of the largest liberations of kidnap victims, at least 180 people, including babies, have been freed in Nigeria’s troubled north,  Zamfara police announced Thursday.

Nigerian security forces rescued the hostages from a forest in Zamfara state where they had been held for many weeks, Zamfara police spokesperson Mohammed Shehu said, adding they were released “unconditionally,” indicating that no ransoms were paid.

He said “extensive search and rescue operations,”  were helped by sweeping security measures, including a shutdown of mobile phone networks and restrictions on gatherings and movements in Zamfara state, Shehu said.

“The new security measures in the state have been yielding tremendous results, as they have led to the successful rescue of many abducted victims that run into hundreds, and (they) have been reunited with their respective families,” Shehu said.

Nigeria’s security agencies will continue working “to ensure the return of lasting peace and security in the state,” he said.

The people had been kidnapped by armed bandits who operate in remote forest reserves in Nigeria’s north-west. 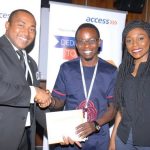 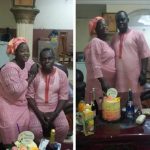