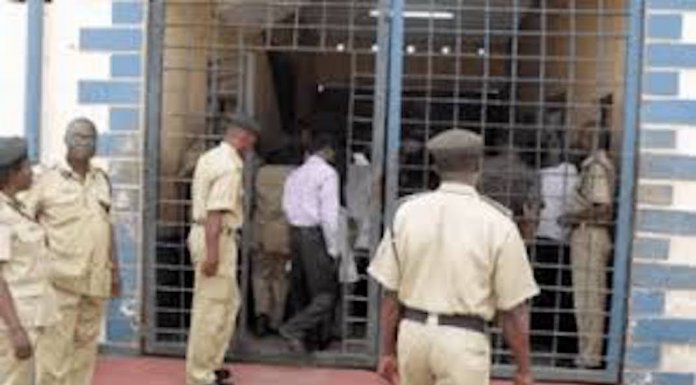 A prisoner on death row at Kuje Custodial Centre (prisons) in the Federal Capital Territory, Obinna Echianu, has taken his own life right in the facility.

Echianu, a business man, who was sentenced to death by hanging for murder, hung himself with his prison clothes inside the toilet on Saturday night.

He was convicted for robbing an Uber driver, Inalegwu Ali, in Abuja, in 2020 of his Nissan Almera at Gosa pedestrian bridge, Airport Road, Abuja, and also killed him.

The deceased was arraigned with Everly Nnorom, a student, on five-count charge bordering on armed robbery, unlawful possession of firearms, and culpable homicide.

However, he was put on the death row following an appeal against his conviction his lawyer.

Obinna’s remains have been deposited at the University of Abuja Teaching Hospital morgue.

He said investigation into the incident had begun. 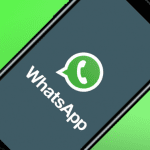