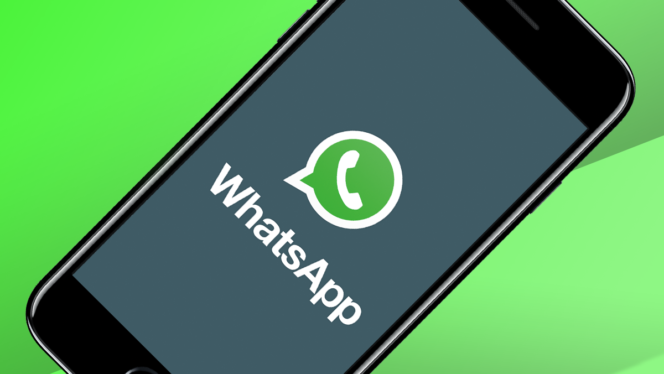 The three apps – which are all owned by Facebook, and run on shared infrastructure – all completely stopped working as from 4.15 pm on Monday.

Other products that are part of the same family of apps, such as Facebook Workplace, also stopped working.

A check by Persecondnews revealed that messages sent on WhatsApp as from 4.37pm today all got stuck with intermittent flashes of “please check your internet connection and try again”.

On Facebook and Instagram too, a similar error is also noticed with poor connectivity as the browser failed to connect.

Occasional outages were reported in July 2020 and March 2021.

As at January 2021, Nigeria recorded more than 33 million active social media users with WhatsApp being the most used platform with about 90 million users.

The social tools including Facebook’s own Messenger service were first reported as not being available from 04:25pm on Monday.

Acknowledging the downtime, @WhatsApp wrote on Twitter:“We’re aware that some people are experiencing issues with WhatsApp at the moment.

“We’re working to get things back to normal and will send an update here as soon as possible.

“Thanks for your patience!”

Also @Facebook tweeted: “We’re aware that some people are having trouble accessing our apps and products. We’re working to get things back to normal as quickly as possible, and we apologize for any inconvenience.”

@InstagramComms writes on Twitter too: “Instagram and friends are having a little bit of a hard time right now, and you may be having issues using them. Bear with us, we’re on it! #instagramdown.”

Persecondnews also recalls that the suspension of Twitter by the Buhari administration in June 2021 had forced millions of Nigerians to rely on Facebook-owned platforms for social interactions.

Other users have continued to connect to tweet using Virtual Private Networks (VPN). 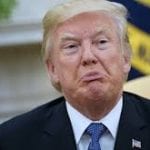 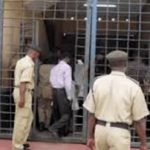