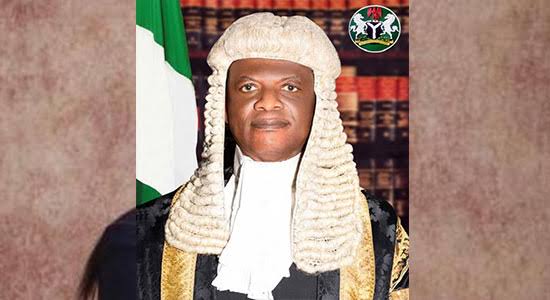 A Justice of the Supreme Court of Nigeria, Samuel Chukwudumebi Oseji, has passed on.

The jurist, who breathed his last on Tuesday morning, hailed from Idumuje-Unor community in Aniocha North council area of Delta State.

The 69-year-old died barely three weeks to his 70th birthday on March 30 when is due for retirement from the bench.

The Chief Registrar of the apex court, Hadizatu Mustapha, said Ngwuta died in his sleep at about 2.30am on Sunday.

Ngwuta, who hailed from Ebonyi State, was admitted at the National Hospital, Abuja, about one week before his death. 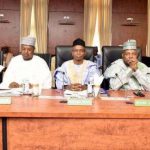 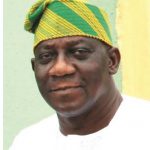