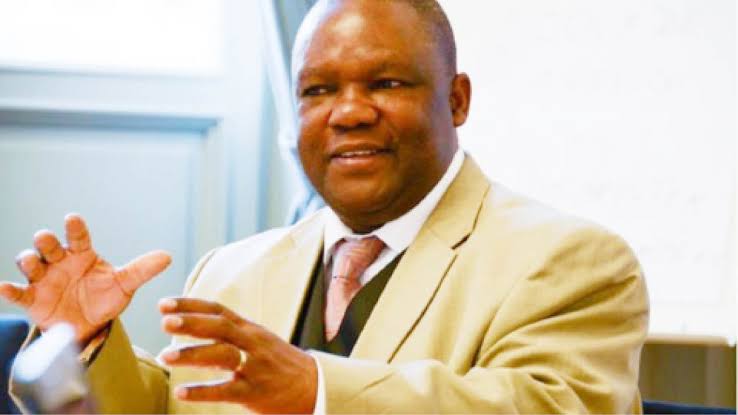 A social critic and former Deputy Governor of Central Bank of Nigeria (CBN), Obadiah Mailafia, has exited the world.

Mailafia, who breathed his last at Gwagwalada Specialist Hospital, Abuja, on Sunday morning, is believed to have succumbed to COVID-19.

Aged 64 years, Mailafia, an unrepentant critic of the Buhari administration, was reported to have had malaria and catarrh.

Persecondnews recalls that he contested the 2019 presidential poll against Buhari on the African Democratic Congress (ADC) platform.

Mailafia, who served as CBN Deputy Governor from 2005 to 2007, had also worked at the African Development Bank (AfDB).

He was born on 24 December 1956 in Randa village, Sanga Local Government Area of Kaduna State.

His father Baba Mailafia Gambo Galadima was an evangelist with the Evangelical Reformed Church of Central Nigeria.

His parents later transferred to Murya, Lafia, in Nasarawa State, where he grew up.

He started his education at Musha Sudan United Mission School from 1964 to 1969 and proceeded to Mada Hills Secondary School, Akwanga, Nasarawa, from 1970 to 1974.

He later went to Ahmadu Bello University, Zaria, where he made a first-class degree in Economics.

Mailafia was invited for questioning by the Department of State Services (DSS) early in the year following an allegation by him that a serving governor is the commander of Boko Haram. 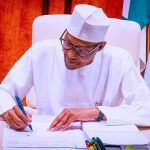