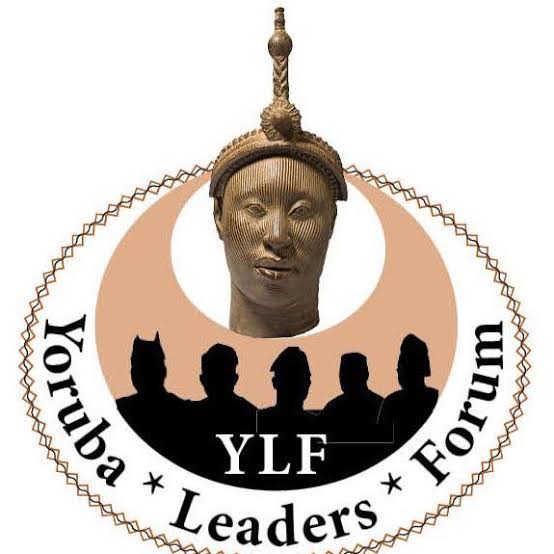 The Yoruba Leaders’ Forum (YLF) has thrown its weight behind the decision of Rivers and Lagos State Governments to collect and manage the Value Added Tax in their respective states, describing it as constitutional.

“That is the position of the law; it is what the constitution says,” it said.

Speaking through its coordinator, Barr. George Olufemi Ogunjimi, YLF cautioned the Federal Government against usurping the functions of states through the collection of VAT.

Lagos State through its House of Assembly had followed suit when a bill empowering the state to collect VAT scaled first and second readings in the House.

“If that statement is true, then the Federal Government is truly promoting laziness in some states as they would not be encouraged to grow their economies.

“The Nigerian Constitution gives states the right to collect Value Added Tax in their territories. It is not under the exclusive legislative list.

Wike, while accusing the Federal Government of taking over states’ roles, had declared at a stakeholders’ meeting that includes representatives of oil companies and business owners in Port Harcourt that the Rivers State government, from September 2021 will stop the Federal Government from collecting VAT from the oil-rich state.

He insisted at the meeting that Rivers State money is meant for the state’s development and not “for Abuja people.”

“You can’t destroy beer in your state in the name of Sharia, yet share from VAT on beer from other states. It is hypocrisy.

“You cannot contribute humongous numbers during elections that can’t translate to tax earnings for your state. If they can vote, they should be able to work and pay tax,” Wike was quoted as saying. 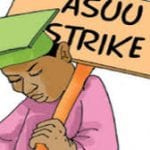 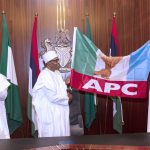