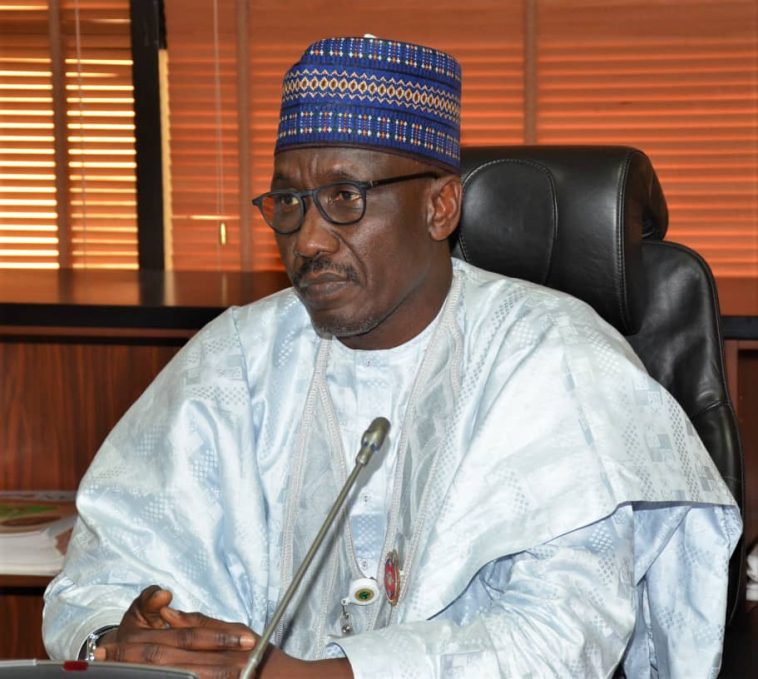 Throwing a lifebelt into some issues in the Petroleum Industry Act (PIA), the Group Managing Director of the Nigerian National Petroleum Corporation (NNPC), Malam Mele Kyari, says the three per cent of oil companies operating expenses provided for host communities may appear low in percentage but bigger in value.

According to Kyari, the three percent allocation is higher than the 30 percent of profit from oil and gas for frontier exploration.

Revealing that the concept of host communities in the PIA originated from the Executive, he also disclosed that the host community fund is completely within their control and would not be managed by oil companies.

The NNPC GMD, who stated this while speaking on NTA ‘Good Morning Nigeria’, promised that the provisions that are meant for host communities will be implemented and delivered.

Persecondnews recalls that the Pan-Niger Delta Forum (PANDEF), Host Communities of Nigeria Producing Oil and Gas (HOSTCOM), and other stakeholders of Niger-Delta, had rejected the three percent annual allocation to host communities from NNPC’s operating expenditure, saying it was too small.

The stakeholders also frowned at the approval of the three percent to host communities by the National Assembly while approving 30 percent of NNPC as Frontier Basin Funds in the PIA.

Also recall that the Lagos Chamber of Commerce and Industry (LCCI), urged the federal government to create more understanding about the three percent revenue allocation to host communities, through public enlightenment, to forestall a misunderstanding of the government’s intentions and raise tensions in the oil-producing region.

LCCI further suggested that there should be a monitoring mechanism to ensure the allocated funds are judiciously used for the development of the host communities.

Clarifying on the percentage allocations, Kyari said: “When you say 30 percent profit oil and gas from NNPC shares or from PSC, it is a very small number. The percentages appear very outrageous but 30 percent of what?

“Nobody has sat down to look at it. When you say profit oil 30 percent, it probably comes down to less than $400 million per annum.

“So when you take three percent of that number it comes above $500 million far above the budget of NDDC.

“You can see that those percentages don’t reflect the realities that we are trying to achieve by this.

“And for profit oil, there are lots of uncertainties around it because if you don’t make profit it is zero but you must spend money to do operating expense.

“We are very sure that provisions that are meant for host communities will be implemented and delivered.”

He disclosed that NNPC has been stagnated because the laws guiding the corporation are stale, adding that the PIA will proffer lots of prosperity for Nigeria in both short and long terms.

According to Kyari, lack of progress and changes in the laws guiding the industry saw partners of the corporation leave the country.

He noted that there would be a transfer of assets and liabilities to NNPC limited and the establishment of a framework for payment of non-transferable liabilities.

Kyari also disclosed that there is provision in the PIA that gives room for individuals to acquire stakes in the new Nigerian National Petroleum Company Limited.

Shedding more light on the transformation of NNPC from a statutory corporation to a limited liability company, Kyari said the new oil firm would have government shareholders represented by the Ministers of Finance and Petroleum Resources.

“The intension at the very onset is not to go to that step, but there is provision in the law that allows us ultimately to sell shares of this company.”

Kyari explained that NNPC Limited would serve as a holding company for all its subsidiaries, adding that the subsidiaries would operate on their own without interference from the government.

“This is very simple. This company will pay taxes and royalties, which are revenues that accrue to the federation. So every part of this country and every subnational institution or government will benefit from it.

“Secondly, this company will pay company income tax that also comes to the federation for the benefit of all. So, what is different is that this company will now have profit to make and declare dividend which will be decided by the board of directors of this company,” the NNPC boss clarified. 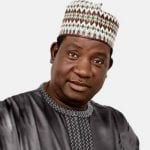 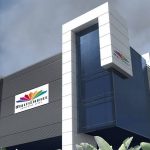