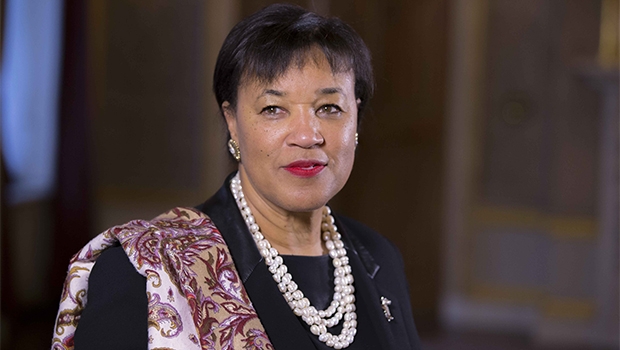 The Gambia with the support of The Commonwealth Secretariat has launched its new five-year export strategy aimed at growing dynamic and sustainable economic growth in the country.

At a launch ceremony held today in Banjul, the Hon. Seedy Keita, Minister of Trade, Industry, Regional Integration and Employment (MOTIE) for The Gambia, acknowledged the Commonwealth’s role in providing technical assistance to support the development of the strategy.

“This Strategy is expected to improve the country’s trade balance and its ranking in exports. Despite the country’s small-scale production, it is envisaged that the Strategy will provide support to diversify the economy, which will improve The Gambia’s access to the international markets,” he said.

The new strategy is crucial for the exports sector as currently The Gambia experiences trade deficits as imports exceed exports. In 2019 alone, The Gambia’s total export of goods amounted to 1.573 billion dalasi (GMD), while its total import of goods stood at GMD31.076 billion.

Speaking about the strategy, the Rt Hon Patricia Scotland, Secretary-General of the Commonwealth, said:

“In 2018, we were thrilled to welcome back The Gambia to the Commonwealth family. The Commonwealth Secretariat is committed to supporting the country to realise its aspiration of becoming a formidable exporting nation, to increase standards of living for its citizens and build a pathway of sustainable economic growth.”

The 2021 to 2025 export strategy builds on the 2013-2017 NES framework, drawing out lessons and fine-tuning actions to align with national priorities.

To be implemented from 2021 to 2025, the National Export Strategy (NES) is expected to increase The Gambia’s exports, diversify its products, create new job opportunities, reduce poverty and boost momentum to achieving the countries National Development Plan (NDP) 2018–2021 and the United Nation’s Sustainable Development Goals (SDGs).

This is the second National Export Strategy prepared with support from the Commonwealth Secretariat, with cooperation from The Gambia Investment and Export Promotion Agency (GIEPA) and the private and public sectors. 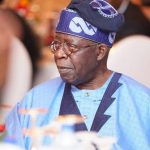 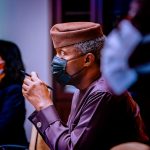