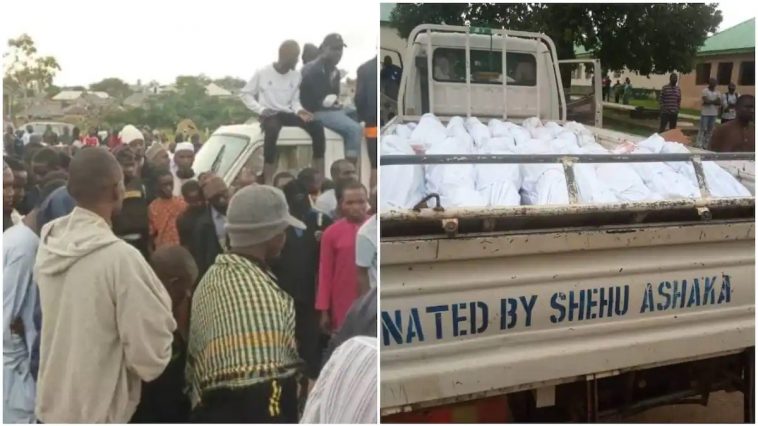 Remains of those killed in the attack on Plateau Highway

No fewer than 25 travellers have been reportedly killed and 14 others injured by gunmen along Rukuba road in Jos North area of Plateau State on Saturday.

The victims were said to be worshippers travelling from Bauchi en-route Jos to Ikare, Ondo State after attending the annual Zikr prayer at Sheikh Dahiru Usman Bauchi mosque in Bauchi state.

Confirming the incident, the Plateau police spokesperson, Ubah Ogaba, identified the victims as Muslim faithful who were heading back to Ondo state after attending the Islamic programme.

“Upon receipt of the report, a team of Police personnel, the military and other sister agencies were immediately mobilised to the scene where twenty-one (21) victims were rescued and six suspects arrested,” he said.

Meanwhile, Plateau Gov. Simon Lalong, who commiserated with the families of deceased, condemned the killings and warned those fomenting trouble in the state to desist forthwith.

He warned that he would not allow any form of lawlessness to disrupt the peace of the state.

“Attacks on innocent citizens will never be tolerated in the state.

“Those who are found to be behind such attacks will be dealt with decisively to serve as a deterrent and to restore public order,” Lalong said. 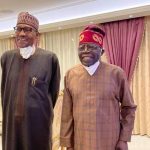 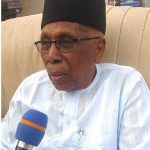