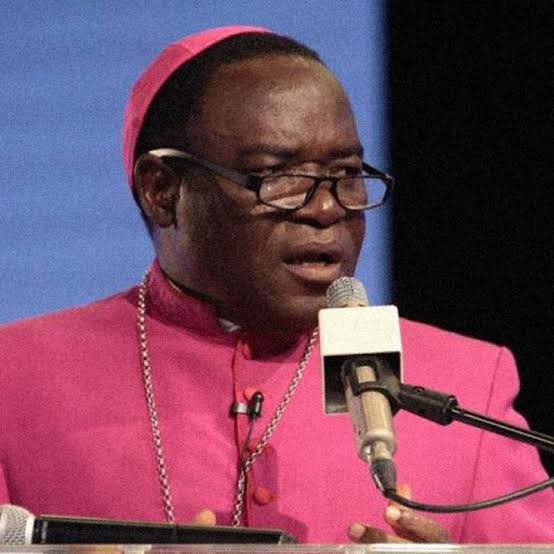 Miffed by the Catholic Bishop of Sokoto Diocese, Matthew Kukah over his comments about persecution of Christians in Nigeria, the Presidency has described it as unfortunate and disappointing.

Kukah had accused the Federal Government of nepotism and failure to tackle insecurity head-on during his virtual presentation to the Tom Lantos Human Rights Commission in Washington, DC on Wednesday, July 14.

He said the persecution of Christians in the country by armed extremist groups in the North was ongoing unchecked.

The Presidency in a statement expressed disappointment that some citizens threw their weight behind Kukah following his comments.

“It is unfortunate, and disappointing, for citizens of Nigeria to bear witness to one of their Churchmen castigating their country in front of representatives of a foreign parliament.

“We consider it troubling when a so-called man of the Church copies the worst excesses of those seeking personal advancement in public office,” it said in a statement by Senior Special Assistant to the President, Media and Publicity, Malam Garba Shehu and given to Persecondnews.

It insisted that Kukah’s assertion on only Christian schools being targeted by bandits or terrorists is not supported by the facts on the ground.

Citing some Islamic students as part of the abductees, the Presidency: “Sad but true that Kankara students in Katsina State were stolen by bandits of the same Islamic faith as those they took away.

“The same may be true of those who are still holding the 134 students of the Islamic School at Tegina in Niger State.

“The nation witnessed the sad incident of the female students abducted by bandits at Jangebe in Zamfara State and the over 100 predominantly Muslim students of the Federal Government Girls College Birnin Yauri in Kebbi State who are currently in captivity- and the nation’s security agencies are hard at work to release them unharmed.

“The attack on Christian students is sad and unacceptable; so also is the abduction of students of other faiths. The claim that only Christian schools are being targeted is totally untrue.”

“To suggest that investment in infrastructure between Nigeria and Niger is wasteful and biased – when a similar infrastructure project between Lagos and Benin has revolutionized the two neighbouring economies to the advantage of both our countries – is quite disturbing.

“There is no bias in this government when the president is northern and Muslim, the vice president southern and Christian, and the cabinet equally balanced between the two religions.

“But neither is there anything in our Constitution to state that political posts must be apportioned according to ethnicity or faith. It takes a warped frame of mind for a critic to believe ethnicity is of primary importance in public appointments.

“It is yet more troubling to hear a Churchman isolating one group for criticism purely on ethnic lines.”

It, however, appealed for peace and unity among Nigerians regardless of religious or ethnic divide.

“As a nation and a people, we must together define evil as evil. We must not allow our religious differences to divide us.

“The bandit, kidnapper and terrorist are the enemies of the people who should be confronted in unison.

“No one gains but the evil doers when we divide our ranks according to ethnicity and religion in confronting them,” the Buhari Presidency said. 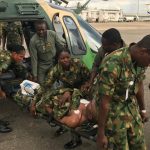 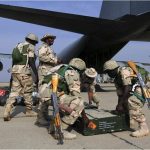