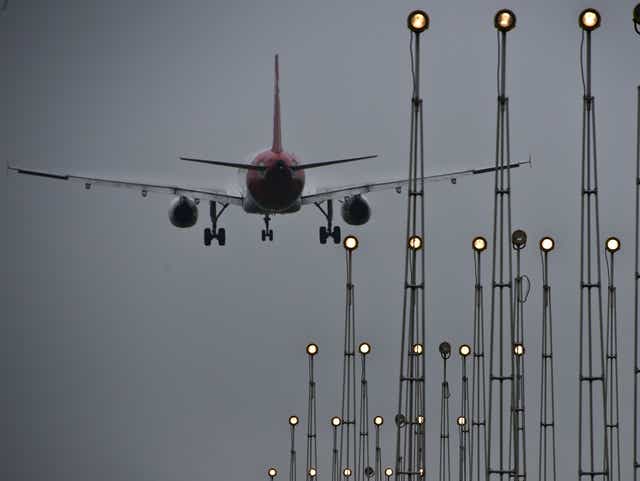 Five airports have been fitted with Instrument Landing Systems (ILS) to enable aircraft to land under poor weather conditions just as plans are afoot to extend the facility 15 airports across the country, Minister of Aviation, Sen. Hadi Sirika, has announced.

He said in Abuja that the installation of the ILS would help avert landing incidents at the airports.

Sirika told this week’s ministerial press briefing organized by the Presidential Communication Team at the Presidential Villa, that some standardized training packages have been developed with International Civil Aviation Organization (ICAO) for the nation’s aviation industry.

On the establishment of an Aviation University in the country, the minister said frequent collapse of airlines owing to poor management capacity was among the reasons for the creation of the institution.

“The federal government has decided to establish an Aviation University for the development of all-round capacity in the sector. A small team is already working on the outline of the university which will run half online and half full time’’.

On aviation accidents, Sirika said the ministry had released a total of 67 final aviation accident reports covering the period of 2007-2016 in government’s bid to ensure that the causes of previous airline accidents are known.

He disclosed that Nigeria has also acquired the capacity to download cockpit recorder content for accident investigations, a facility, which he said, is the third best in the world.

“The government only took steps to review the takeoff plans in order not to repeat same mistakes by the defunct Nigerian Airways.

“We will start with the domestic flights before escalating it into international. We are partnering with many in the airline industry focusing on weight capacity and high capacity to be produced by either Boeing or Airbus.

“We believe that this is the best thing for Nigeria and for Nigerians and for sure, the market is there,” Sirika said.

Commenting on airport concession update, he said: “We have developed a business case and we have received a certificate from ICS. We are going to use that now to develop the full business case which the Federal Executive Council will approve and then we go to market.

On the suspension of Emirates operations in Nigeria, the minister explained that the faceoff with the airlines stemmed from Dubai’s discrimination against Nigerian travellers, saying it is not acceptable.

“Dubai demands that Nigerians cannot fly to UAE except through Emirates airline and if they choose to do so through other airlines like Ethiopia, Qatar, Turkish or other airlines, they must remain in the country of that airline for two weeks if they are Nigerians before they continue to Dubai.

Nigeria sees this as discriminatory and will not allow that to stand,’’ Sirika said, stressing with millions of traveling population from Nigeria and the huge foreign exchange from travellers, Nigeria cannot afford to behoodwinked’’ to their terms and conditions.

On the use of drones, he said:“The government is in the process of developing a policy to register flying of drones in Nigeria in order to protect the airspace from external incursion.

“The regulations being proposed would forbid individuals and organizations from operating drones without approval by the NCAA, which is the apex regulatory authority.’’ 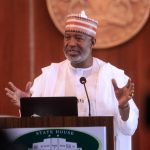 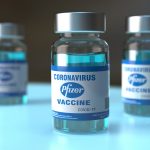