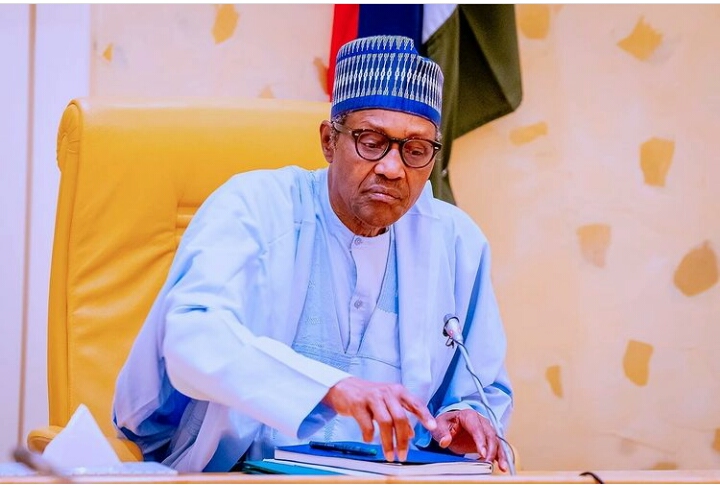 “Nigeria is in distress but the federal government has maintained the ostrich policy; refusing to accept the obvious, rather choosing to, un-presidentially, disparage patriotic and well-meaning Nigerians who proffer suggestions to resolve the challenges confronting the nation’’

“The stark reality is that if we do not restructure Nigeria, the country will restructure itself’’

President Muhammadu Buhari has received the heat over his standoffish comment on the calls for the restructuring of the country by governors and well-meaning Nigerians.

Pan Niger Delta Forum (PANDEF) said it was unbelievable that the president could distance himself from and foreclose restructuring even after his party — the All Progressives Party (APC) had inaugurated a committee on the vexed issue and report submitted more than two years ago.

“The President’s statement indicts not only his party, the All Progressives Congress, APC but himself, as well. It speaks to the fact that they are either dishonest or incoherent and confused.

“How could a President whose party constituted a Committee on restructuring that was chaired by one of his Governor, Mallam Nasir el-Rufai of Kaduna State, make such comments? The Governor el-Rufai Committee concluded its assignment and submitted a report to the party, of which the President is the supposed leader, over two years ago.

“That the President could make such comments, though, through a representative, at the launch of a Peace Foundation in Zaria, Kaduna State reflects the core of the nation’s problems at this time.

“That he could threaten war and the destruction of livelihoods of Nigerians shows that this presidency is insensitive, callous, and doesn’t care about the unity and future of Nigeria.

“Mr. President did not talk about how to deal with the banditry and increasing kidnap of school children in Kaduna and other states in the Northwest.

“Rather he reminded citizens of the nation’s military might which he has been unable to deploy against the terrorists, bandits and criminals making life unbearable for citizens, and undermining the nation’s territorial integrity.

“No responsible government anywhere in the world would make or sanction such gibberish statements against its citizens. We are, undoubtedly, under a grossly blinkered leadership, sadly, to the detriment of the security and welfare of citizens,’’ Mr Ken Robinson, the National Publicity Secretary of PANDEF, said in a statement emailed to Persecondnews.

He wondered why the Executive Secretary of the Revenue Mobilization Allocation and Fiscal Commission (RMAFC), Mr. Shehu Mohammed Bello, “could afford to voice the prattle remarks on behalf Mr. President’’.

Robinson said:“Because he (Bello) is aware of their crooked agenda; to perpetuate the subjugation and gross injustice against the rest of the country. 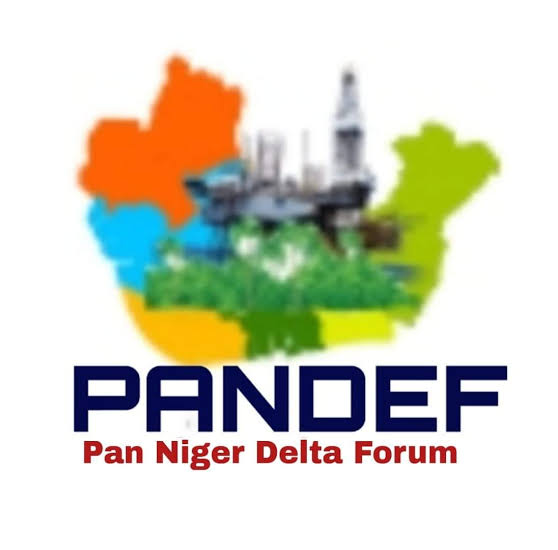 “A situation whereby every strategic executive position in the nation’s public sector has to be occupied by a Northerner of which the said Mr Shehu Mohammed Bello is a prime beneficiary.

“They are against restructuring because they are benefiting from the flawed military imposed 1999 Constitution. Every month, the 19 Northern states receive a minimum of 57% of 100% of oil revenue to which they CONTRIBUTE 0%. While the South South which CONTRIBUTES 87%, receives less than 20%.

“While the 357 LGAs of the 17 southern states receive 45.1% of what they contribute almost 100%. Meanwhile, they restrict the gold and other minerals in the north to themselves, and plunder the Oil and Gas in the Niger Delta with their cronies. That is the Nigeria they want to be sustained. WE ARE SAYING ENOUGH OF THAT.

“They can easily refer Nigerians to the National Assembly and fantasize about due process because they know the membership of the national assembly is also, like everything else in Nigeria, skewed and lopsided in their favour.

According to PANDEF, restructuring is not about local government autonomy and judiciary independence.

“It is nauseating to even hear them, brazenly, talk about judicial independence, with the administration’s record of reckless disregard for the rule of law.

“The fundamental issue is that there is an over-concentration of power at the centre; there are 68 items exclusive to the federal government in the 1999 Constitution. That is the problem!

“Nigeria is in distress but the federal government has maintained the ostrich policy; refusing to accept the obvious, rather choosing to, un-presidentially, disparage patriotic and well-meaning Nigerians who proffer suggestions to resolve the challenges confronting the nation.

“The stark reality is that if we do not restructure Nigeria, the country will restructure itself,’’ the statement said. 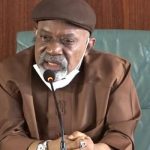 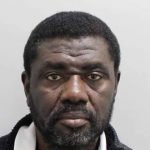