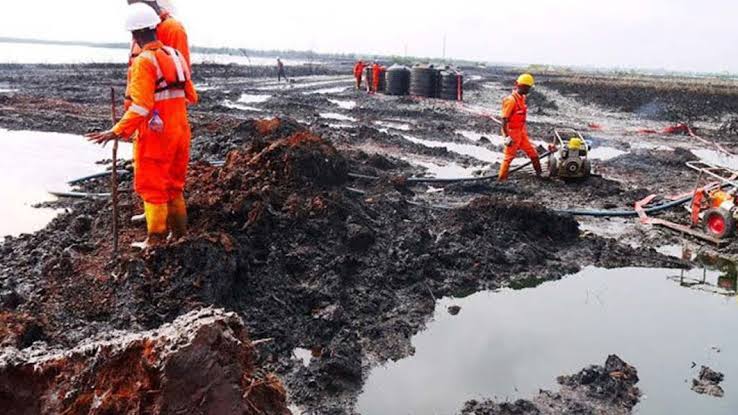 At least 17 contaminated sites have been cleaned up and certified in the ongoing Ogoni clean-up exercise, the Federal Government said.

It also said contracts had been awarded to facilitate six water projects in the area, while 400 Ogoni women have graduated in various small businesses, including agriculture, aquaculture, poultry, among others.

The Minister of Environment, Mohammed Mahmoud, who disclosed this to State House correspondents in Abuja, said the project had received a boost lately.

“Just on Tuesday (June 1) we passed the budget of the Ogoni Clean-up otherwise known as HYPREP – Hydrocarbon Pollution Remediation Project. It has gotten a lot of boost.

“And now we want to involve them even further by making them like some kind of project management consultant.

“Also we are looking at bringing in more indigenous people that will be part of this process, because what we realise is for any project to succeed, you must have the buy-in of the community.

“And so far, so good, I can tell you that project has moved forward, we have about 17 contaminated sites that have been cleaned up and certified clean.

On the agelong gas flaring, the minister restated government’s commitment to end gas flaring in the country by 2030.

Persecondnews recalls that the Federal Government had in May said it will award licences under the Nigerian Gas Flare Commercialization Programme (NGFCP) to qualified bidders as part of efforts to end gas flaring in the country and expand her gas footprint.

Also, the Department of Petroleum Resources (DPR) had in December 2020, said 45 out of 178 gas flaring sites in the country were identified for award to successful bidders.

“This is something that other countries have done and Nigeria is looking at various ways this can be achieved. It is still being worked on and this is part of the 2050 gas neutrality,” Mahmoud said. 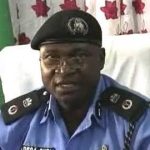 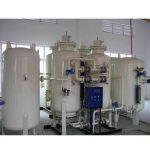