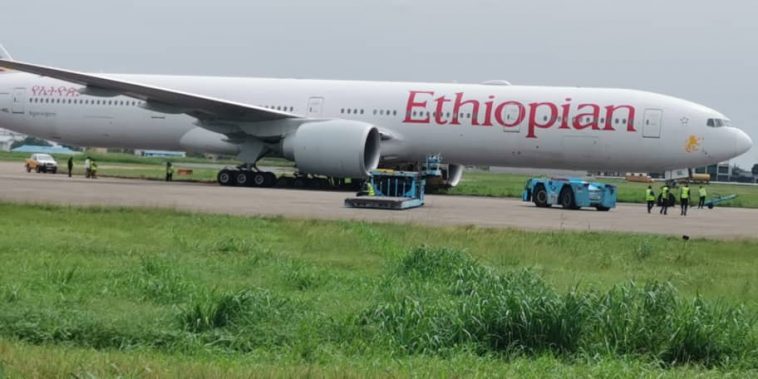 A  cargo plane skidded off and slid into the grass while taxiing after landing at the Murtala Muhammed 2 airport in Lagos on Wednesday morning.

Per Second News gathered that one of Ethiopian airlines planes slightly skidded off the taxiway after landing. According to airport officials, a plane arriving at Lagos from Addis Ababa had landed and was at taxiing speed when it slid into the grass.

This newspaper saw crews and airport staff trying to make the left landing gear free to allow free passage to tow the aircraft away from the grass area.

The incident occurred at the runway end of the airport.

The Ethiopian airlines aircraft was finally towed 3 hours after the incident. The airline in a statement said the ET 3905 Converted passenger aircraft was operating a cargo service. The carrier also said after offloading its cargo, the flight returned safely to Addis.

The aircraft was a cargo plane and not a passenger aircraft as earlier reported. 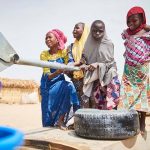 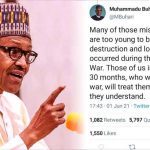