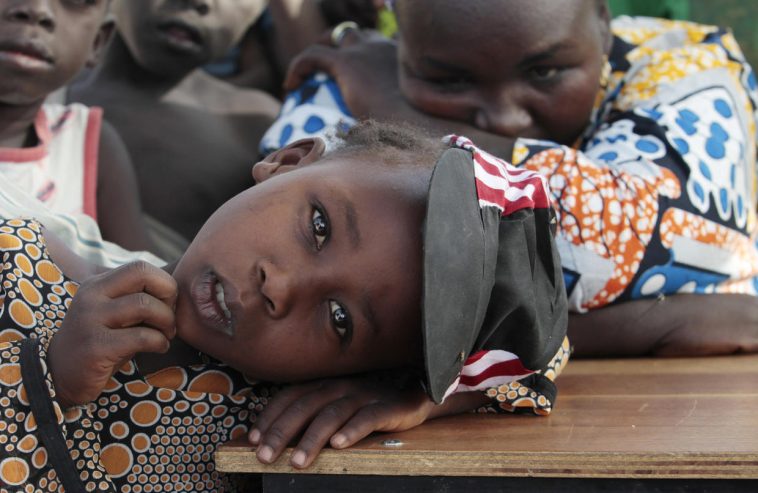 Niger State is on the boil again as no fewer than 200 students of Islamiyya School at Tegina in Rafi council area have been abducted by gunmen.

Sunday’s abduction is the second mass  evacution and seizure of students in the state.

The gunmen had invaded the community about 3:30pm shooting sporadically into the air.

Confirming the incident, the Chief Press Secretary to Niger State Governor, Mary Noel Berje, said she could not give the exact number of the students kidnapped.

“However two people were shot in the cause of the attack with one person confirmed dead while the other person is critically injured,” she said.

Meanwhile, Niger State Police Commissioner,  Adamu Usman, confirmed that one person was killed during the kidnapping.

“The incident occurred at about 3pm when a large number of bandits on motorcycles attacked the town.

“The command has deployed a tactical squad supported by operatives of Operation Puff Adder 2 to track the abductors and rescue the victims.” 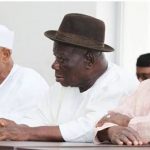