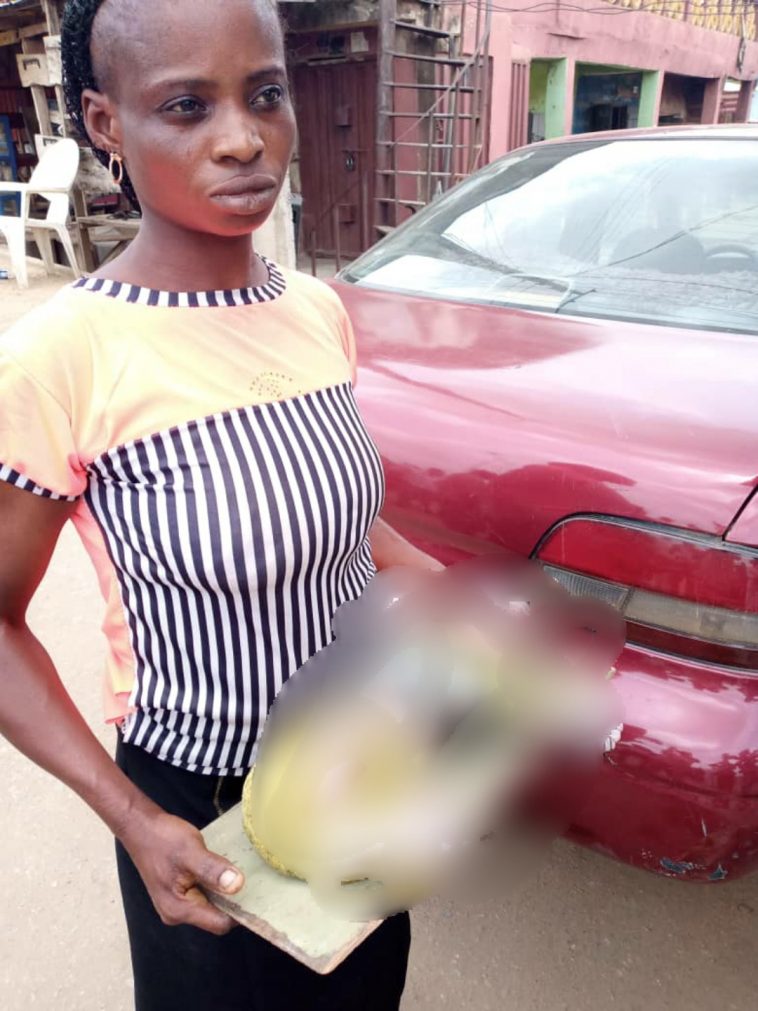 Sukurat Olajoke
By Ajuma Edwina Ameh
Unperturbed by the pains of bearing the pregnancy for nine solid months, a 35-year-old mother of six children, Sukurat Olajoke, has killed her one month old baby,and dumped the body in a river in Ogun State.
Shot-putting her baby into Ogun River in Abeokuta, the state capital, the heartless woman said she killed the baby “out of frustration.”
She said:” The person who is responsible for the pregnancy of the baby, rejected her and the baby, and since she has no means of taking care of the child, she decided to kill and throw her into the river.’
Unluckily for her after throwing the baby in the river, a police patrol team caught her and quickly apprehended her.
Olajoke was reportedly arrested when policemen attached to Enu Gada Divisional Headquarters on routine patrol led by the Divisional Police Officer, SP Baba Hamzat, for “throwing something suspicious into the river.”
“It was on interrogation that the suspect, who lives at Agboole Alakoye area of Igbo Ora in Oyo state, confessed that what she threw into the river was the corpse of her one month old baby, who
“Preliminary investigation revealed that, the suspect had given birth to six other children for three different men, before getting pregnant for one man simply identified as Hakeem, who refused to accept the paternity of the child,” a statement by the spokesperson of the state police command, DSP Abimbola Oyeyemi, said.
Persecondnews gathered that the DPO later engaged the service  of local divers, who helped in recovering the corpse of the baby, after which they deposited the corpse at a General Hospital mortuary.
Meanwhile, Police Commissioner Edward Awolowo Ajogun, has ordered the transfer of the suspect to the Homicide Section of the State Criminal Investigation and Intelligence Department, for further investigation and prosecution.
SHARE THIS ARTICLE 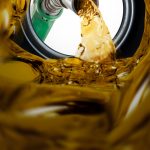