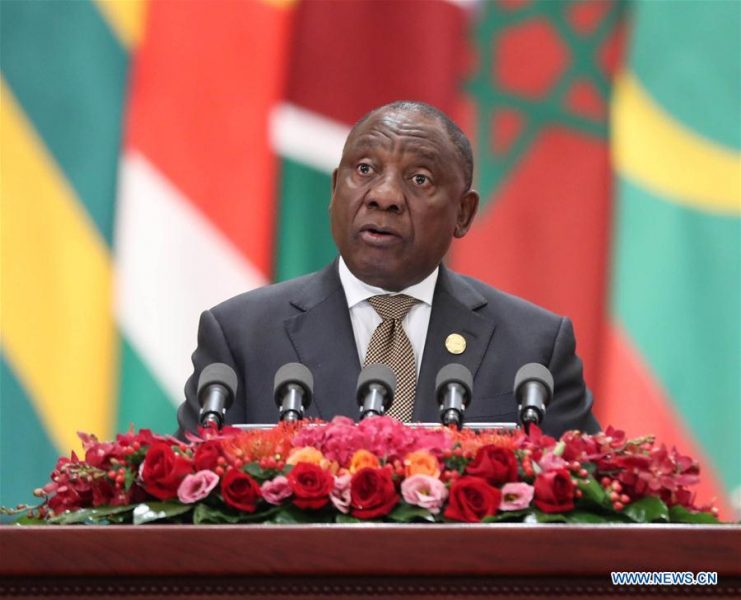 South African President, Cyril Ramaphosa, is due next month to make a much-anticipated appearance before an inquiry into alleged state looting, the judicial panel probing the graft said Wednesday.

Ramaphosa will give evidence over a four-day period, its chair deputy chief justice Raymond Zondo told a televised hearing.

“The president has indicated that he would be ready to come and testify and be questioned about any matters that are being investigated by the commission,” Zondo said.

The commission is probing allegations of state capture, corruption, and fraud in government under Ramaphosa’s embattled predecessor, Jacob Zuma.

In a statement, Ramaphosa’s office said his appearance will be “in line with the president’s many public statements in which he has expressed his willingness to testify before the commission.”

He will testify variously in his capacity as leader of the ruling African National Congress (ANC), the national president, and ex-deputy president.

Dozens of ministers and former ministers, elected officials, businessmen, and senior civil servants have appeared before the commission — some of whom have implicated Zuma in corrupt dealings.

Ramaphosa’s eventual appearance will be a departure from the defiance of Zuma who despite a court order has snubbed the commission.

Zuma has only testified before the panel once in 2019 before staging a walkout.

He has since repeatedly pushed back against testifying, alleging political interference in the judiciary.

Zondo is now seeking to have the 78-year-old Zuma jailed for two years for contempt of court.

The Constitutional Court will hear the case on Thursday.

Politicians, including from the ANC, have in recent weeks trooped to Zuma’s rural home, ostensibly to discuss his defiance of the court.

Coming to power in 2009, Zuma was forced to resign in 2018 over graft scandals involving an Indian business family, the Guptas — who secured lucrative contracts with state companies. 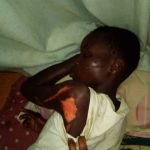 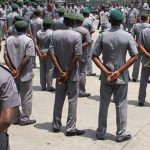