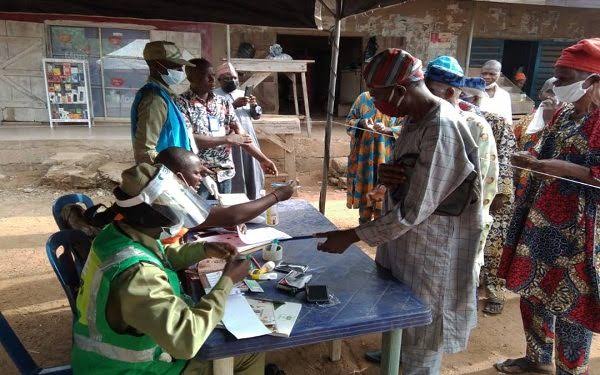 Ekiti State may have returned to the era of bloody electoral violence as at least three voters were killed in March 20 State House of Assembly bye-election.

Following the fatal shootings, the election was immediately suspended by the Independent National Electoral Commission (INEC).

“At Polling Unit 07, Ward 07, three voters were shot dead while a youth corps member, a police woman and an INEC staff sustained gunshot wounds,” he said in a statement in Ado Ekiti, the capital.

He stated: “The Ekiti East State Constituency I bye-election which started at 8.30 a.m. today witnessed 100 percent opening of polls at 8.30 a.m.

“The exercise commenced on a good note in a peaceful and orderly manner.

“Under this circumstance, the safety of electoral officials, security personnel and election materials, as well as the credibility of the process, cannot be guaranteed.” 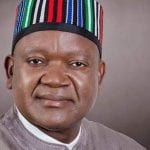