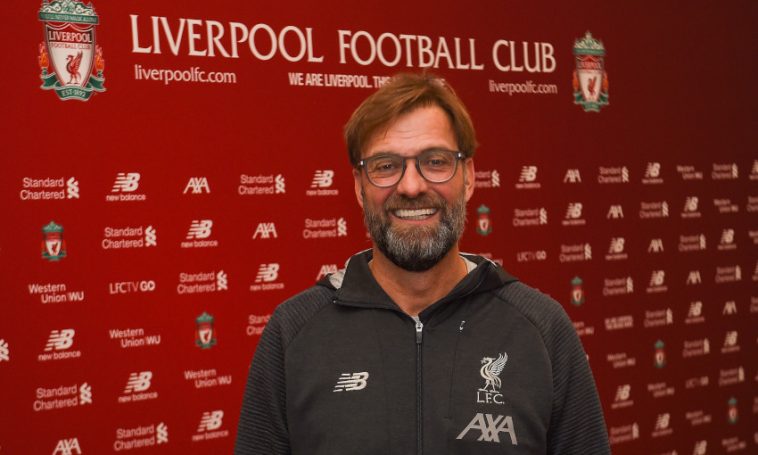 Liverpool boss Jurgen Klopp has ruled himself out of the running to be the next Germany national team coach.

Reports in his homeland have indicated Klopp is one of two leading contenders for the job after it was confirmed on Tuesday that Joachim Low would leave his position after 15 years in charge.

Klopp, who took over as Liverpool manager in October 2015, signed a contract 14 months ago that extended his Anfield commitment to the summer of 2024. And the Reds boss has signalled his intention to see out his deal with the Premier League champions.

“Am I available for the job of the national team in the summer? No,” said Klopp. “After the summer, no.

I have three years left at Liverpool. It’s a simple statement. You sign a contract and you try to stick to that contract, don’t you?

“I had contracts in Mainz and Dortmund where I stuck with them even though there was interest from other Bundesliga teams with more money. 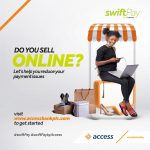 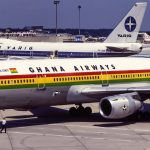