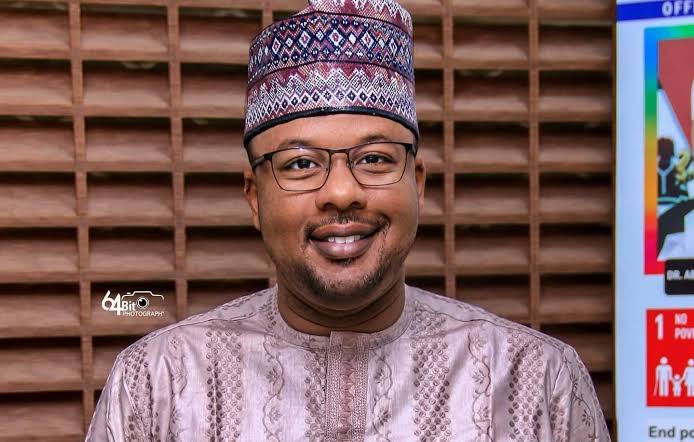 The Special Adviser on Media to the Governor of Kano State, Mr Salihu Tanko Yakasai, has been sacked for criticising President Muhammadu Buhari’s government and his comments against  the ruling All Progressive Congress (APC) over worsening insecurity in the country.
He had demanded the resignation of Buhari if he could address the parlous state of security across the country.
Governor Abdullahi Umar Ganduje relieved him of his appointment, according to the Commissioner for Information, Malam Muhammad Garba.

“The aide has failed to differentiate between personal opinion and official stand on matters of public concern and therefore cannot be allowed to continue to serve in a government he did not believe.

The statement reaffirmed the commitment of Ganduje to the policies and programmes of the Buhari administration.

Meanwhile, Tanko-Yakasai, son of elder statesman, Alhaji Tanko Yakasai, has been arrested by security operatives over his comments on Buhari and the APC.

Alhaji Tanko Yakasai confirmed the arrest of his son to reporters in a telephone interview in Kano on Saturday and said his son was arrested on Friday on his way to a barber’s shop in the city.

“Yes, Salihu has been with the security operatives since yesterday (Friday). He was arrested on his way to a barbing saloon. But I cannot confirm to you whether he is here in Kano or somewhere else,” he said. 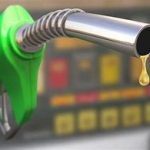