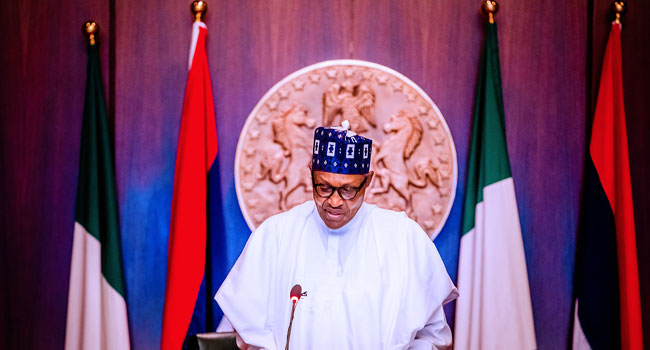 At last after days of speculation about their release, the 27 abducted students of Government Science Secondary School, Kagara, Niger State and 15 staff members, have regained their freedom.

A report said the abductees have arrived in Minna, the state capital, amid tight security.

It was learnt the students and the staff were taken to a government suite to clean up and dress in new clothes before been taken to the Government House.

Persecondnews recalls that on Feb. 17 2021, a student was killed while others were abducted at 3.00 a.m.

Three members of the school’s staff and 12 of their relatives were also abducted.

The president, in a statement by his spokesman, Malam Garba Shehu, in Abuja on Saturday, commended the nation’s security and intelligence agencies and the government of Niger state for “securing their release’’.

“We are happy they have been released,” he said and sympathized with the victims and their parents about the ordeal.

The president restated his advice to school owners, particularly state and local governments as well as religious organizations to scale up security around their schools in line with the standards laid down by the UN-backed Safe School Program.

Buhari condemned the school abductions, with the latest one at the Government Girls Secondary School, Jangebe in Zamfara.

He said he had directed all security and intelligence agencies to hunt down the culprits and bring them to justice. 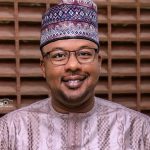