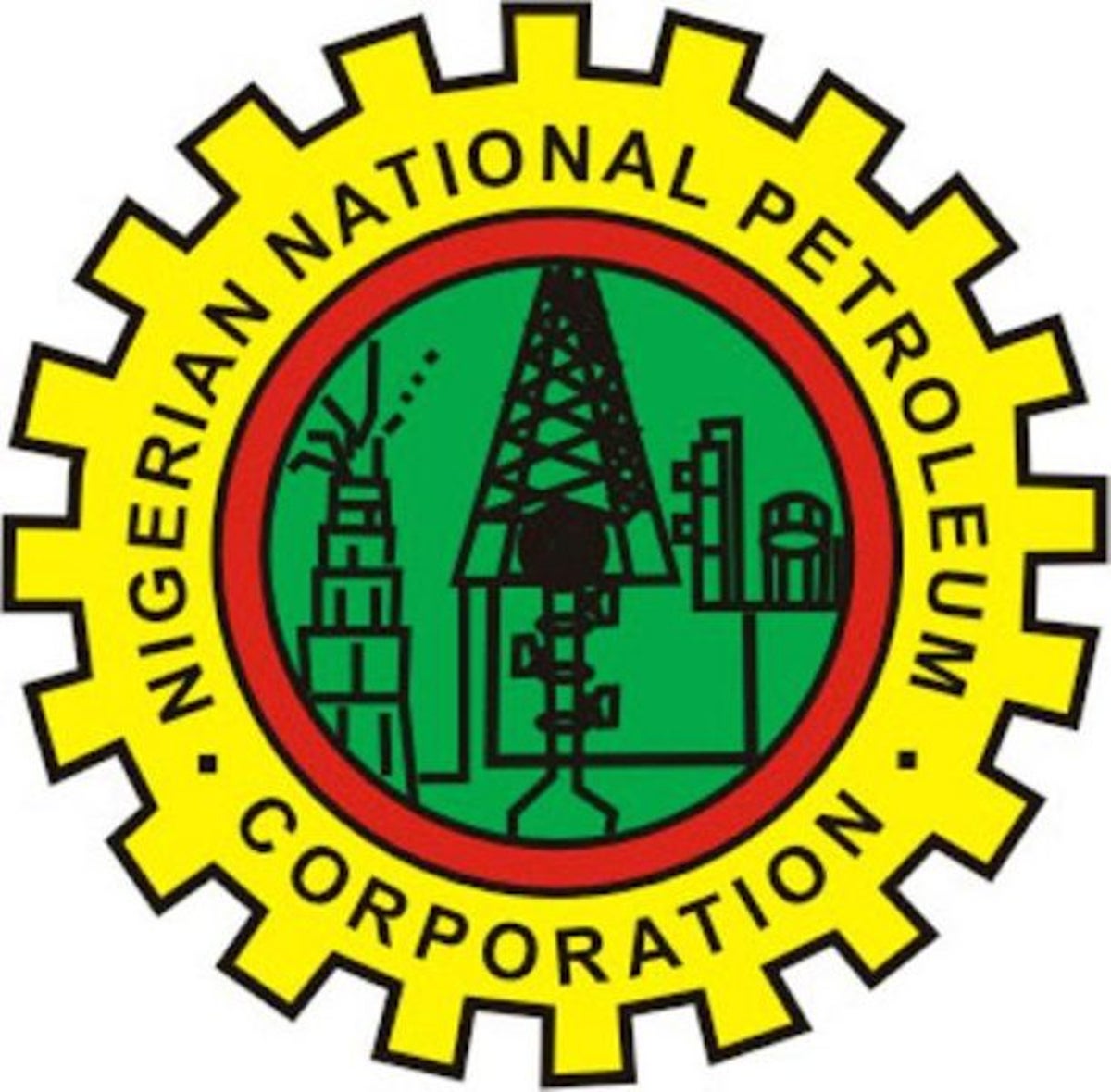 The Nigerian National Petroleum Corporation (NNPC) says it recorded export sales of crude oil and gas for November 2020 to the tune of $108.84 million.

According to November 2020 edition of the NNPC Monthly Financial and Operations Report (MFOR), Crude oil export sales contributed $73.09m (67.15%) of the dollar transactions compared with $12.38 million contribution in the previous month.

Export gas sales amounted to $35.75 million in the month while total crude oil and gas export for the period of November 2019 to November 2020 stood at $2.89bn.

This is contained in a press statement by the Group General Manager, Group Public Affairs, Dr Kennie Obateru, and emailed to Persecondnews.

NNPC also announced a trading surplus of ₦13.43 billion for the month of November 2020 up by 54 per cent when compared to the ₦8.71billion surplus recorded in October 2020.

The trading surplus or trading deficit is derived after deduction of the expenditure profile from the revenue in the period under review.

Similarly, expenditure for the month decreased by 1.16% or N4.81billion to stand at N409.65billion leading to the ₦13.43billion trading surplus.

The 54 per cent increase in trading surplus in the November 2020 MFOR is primarily ascribed to the substantial decrease in expenditure from the Nigeria Gas Company (NGC) due to cost reduction in overheads, coupled with 38% reduction in NNPC Corporate Headquarters deficit.

In addition, the NNPC Group’s surplus was bolstered by the noticeable improved profits for additional engineering services rendered by the Nigerian Engineering and Technical Company (NETCO) and increased revenue from import activities posted by Duke Oil Incorporated.

These healthy performances dominated the positions of all other NNPC subsidiaries to record the Group surplus.

In the gas sector, a total of 222.34 billion Cubic Feet (BCF) of natural gas was produced in the month under review, translating to an average daily production of 7,411.52 Million Standard Cubic Feet per Day (mmscfd).

A further breakdown showed that a total of 137.41 BCF of gas was commercialized, consisting of 39.99BCF and 97.42BCF for the domestic and export market respectively.

This translates to a total supply of 1,332.82 mmscfd of gas to the domestic market and 3,247.44 mmscfd of gas supplied to the export market for the month.

This implies that 62.55% of the average daily gas produced was commercialized while the balance of 37.45% was re-injected, used as upstream fuel gas or flared. Gas flare rate was 7.89% for the month under review translating to 577.39 mmscfd.

A total of 789mmscfd was delivered to gas-fired power plants in the month of November 2020 to generate an average power of about 3,358MW compared with October 2020 when an average of 750mmscfd was supplied. .

Total revenues generated from the sales of white products for the period November 2019 to November 2020 stood at ₦2.034 trillion, where PMS contributed about 99.09% of the total sales with a value of over ₦2.015 trillion, the report said. 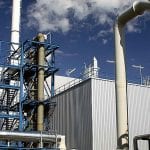 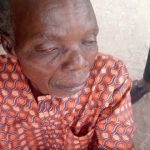