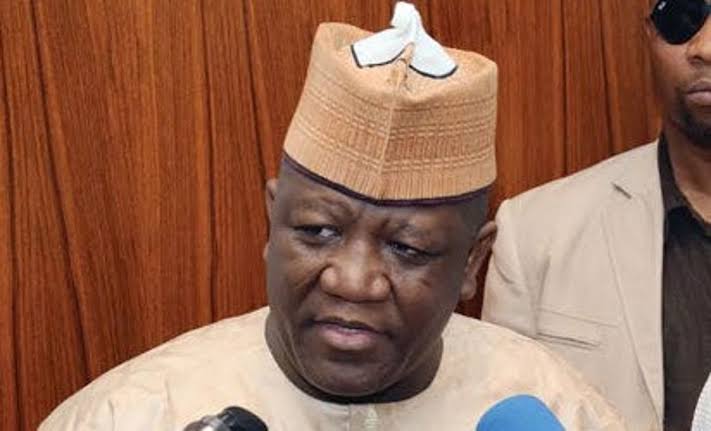 A former Governor of Zamfara, Abdulaziz Yari, is to forfeit hundreds of millions of naira and dollars traced to his accounts in some banks to the Federal Government, a court has ruled.

A Federal High Court in Abuja, which gave the order, said the former governor had failed to explain how he came about the huge cash in Zenith Bank and Polaris Bank.

In her ruling, Justice Ijeoma Ojukwu, said the former governor “had not shown good cause” why the order sought by the Independent Corrupt Practices and Other Related Offences Commission (ICPC) should not be granted.

The anti-graft agency had alleged that the funds were proceeds of unlawful activities and approached the court, asking Yari to show cause why the money under investigation should not be forfeited to the Federal Government.

Yari is the first respondent in the suit marked: FHC/ABJ/CS/916/2019, his two companies; Kayatawa Nigeria Ltd and B. T. Oil and Gas Nigeria Ltd are second and third respondents.

On August 16, 2019, Justice Taiwo Taiwo had granted an order of interim forfeiture of the assets in an ex parte motion brought by the commission’s lawyer, Mr Osuobeni Akponimisingha.

Taiwo also ordered the ICPC to publish the order in national dailies for any interested party to show cause while the money should not be finally forfeited to the Federal Government. 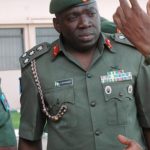 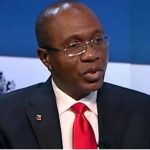