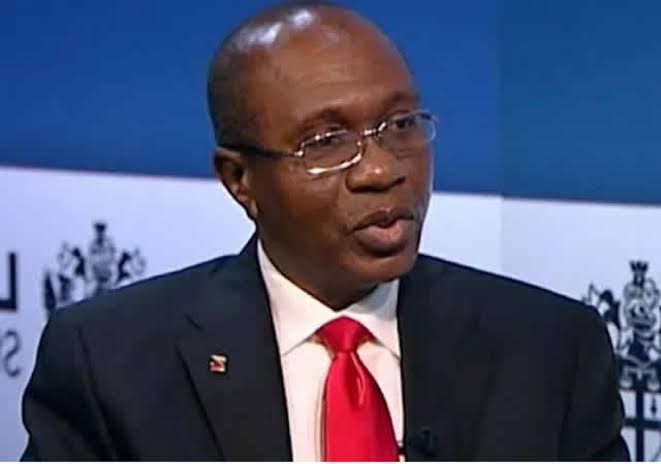 The Central Bank of Nigeria (CBN) has come out to explain why it is printing more money to finance the Federal Government’s budget deficit as alleged by Fitch report.

The global rating agency — Fitch report had said the repeated financing of the Federal Government’s budget deficit by the CBN through “Ways and Means” is a risk to Nigeria’s macroeconomic stability.

CBN Gov. Godwin Emefiele, in a reaction to the report, said: “If government cannot finance all its obligations, the Central Bank should offer support as a lender of last resort.”

“It is unfair and very unfortunate that Fitch, which is known to be a first-class company, would hold such views on what we are doing,” Emefiele told a media briefing.

He, however, criticized Fitch Ratings for warning that rising central-bank financing jeopardizes the ability of authorities to tame inflation that hit a three-year high in December.

According to Fitch, the Central bank financing of the Nigerian government has tripled since 2015.

However, Emefiele appeared to have contradicted the position of Finance Minister Zainab Ahmed, who earlier this month said the government plans to limit the use of central-bank financing to cover a widening fiscal deficit.

Emefiele and Ahmed vowed to eliminate reserve-bank lending by 2025 in a letter of intent to the IMF before the release of $3.4 billion in emergency financing in April.

Deficit monetisation has helped fuel inflation and weaken the naira which the government has also vowed to allow to float more freely.

It will be recalled that both the International Monetary Fund (IMF) and the World Bank have warned that Central Bank financing will undermine confidence and hamper long-term investment in the country’s economy. 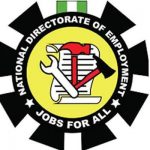