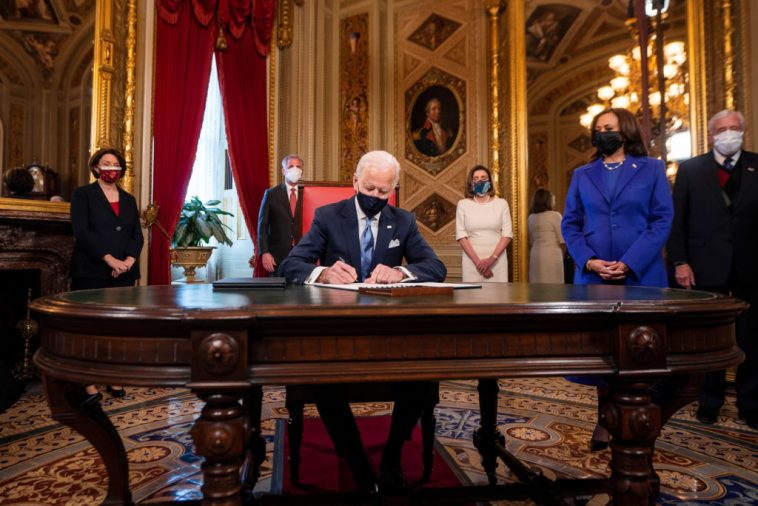 U.S. President Joe Biden, on assumption of office on Wednesday, signed an Executive Order repealing the travel ban slammed on citizens from Nigeria, Eritrea, Yemen, Sudan and others countries.

Former President Donald Trump had imposed the travel ban when he came into office in 2015.

Also repealed is a 2017 travel ban on people from several predominantly Muslim countries.

Out of the 17 executive orders, memorandums and proclamations revealed on Wednesday, six dealt with immigration — mostly an attempt to undo some controversial Trump-era policies.

The repeal has been lauded by several civil rights organization, including the American Civil Liberties Union, which called the policy a “cruel Muslim ban that targeted Africans.”

Biden has also ordered that the construction of a border wall near Mexico be halted, a move that was welcomed by the neighbouring country. The wall was one of Trump’s pet projects during his 2016 presidential campaign.

Other major immigration orders passed by the incoming president include reversing plans to exclude people who are in the country illegally from the 2020 census and preserving Deferred Action for Childhood Arrivals (DACA). This program has shielded hundreds of thousands of people who came to the country as children from deportation.

However, the most ambitious immigration reform to be undertaken by Biden will be a bill that gives legal status and provides a path to citizenship to anyone in the country before January 1. It comes to an estimated 11 million people.

The bill also aims to reduce the time that family members must wait outside the US for green cards. 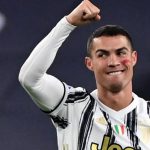 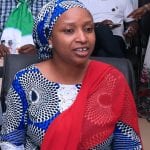