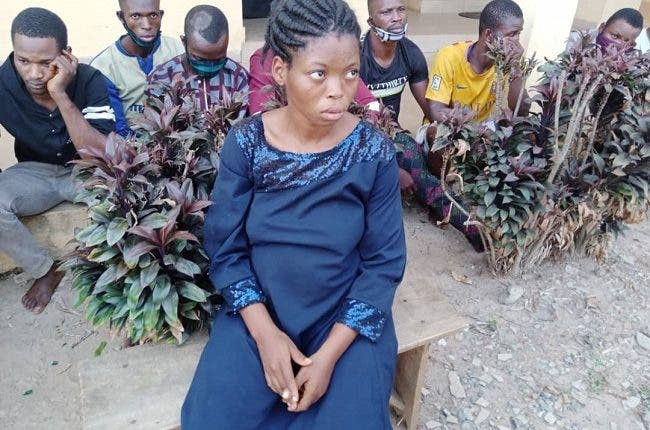 A pregnant woman, Musa Mariam, has been arrested by the Osun State Police Command, for allegedly poisoning her  three-year-old stepson fatally in Ede in the state.

Mariam, who is five months pregnant, confessed to putting insecticide; Rocket, in her three-year-old stepson’s mouth when he left his mother’s room to her room.

She made the confession on Tuesday, while being paraded alongside other crime suspects at the command headquarters in Osogbo by Police Commissioner Wale Olokode.

According to her, she poisoned the child out of jealousy because her husband was showing more love to the deceased boy’s mother, who is the second wife.

She said: “Greed and jealousy made me kill the son of my husband’s second wife. She had a male child and I was not happy that our husband was showing her more care.

“She used to disrespect me because she was our husband’s favourite wife.

“My husband and I used to eat from the same plate, but now he treats me with disdain because I don’t have a male child. So, I poisoned the child because I became very jealous, but I didn’t mean to kill him.”

Persecondnews gathered that the child was rushed to Muslim Hospital, Ede, where he died.

Exhibits recovered from the suspect include the pesticide bottle with the liquid content and empty rubber bottle. 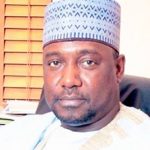 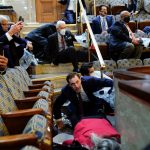