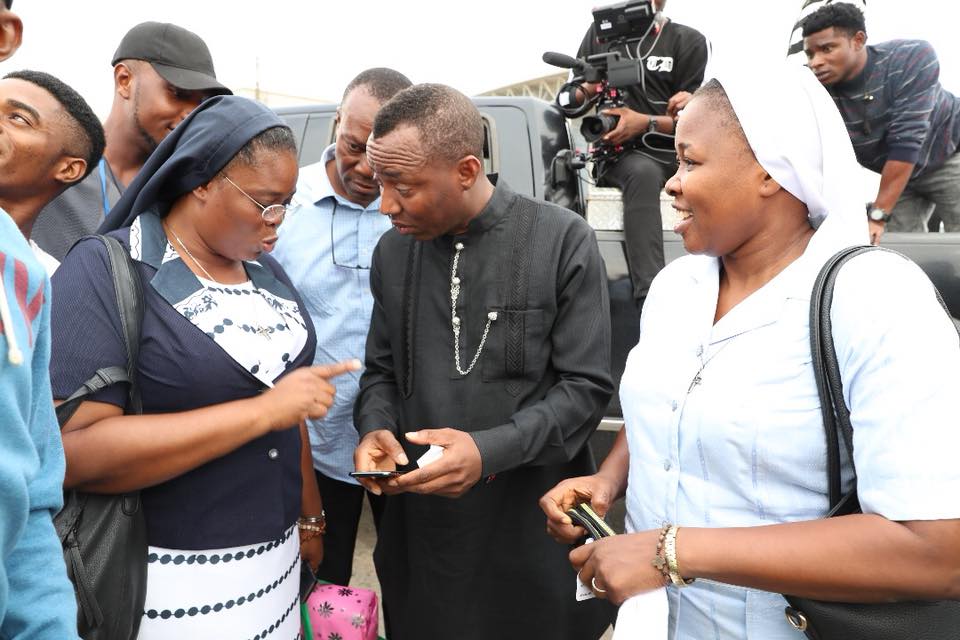 Just a few hours after President Muhammadu Buhari’s New Year broadcast, the publisher of Saharareporters and human rights activist, Omoyele Sowore, and others have been arrested in Abuja.

The Amnesty International-designated Prisoner of Conscience and others were apprehended by security agents while on a peaceful procession to mark the New Year.

Witnesses said policemen attached to the Rapid Response Squad had swooped on Sowore and others at Gudu junction in Abuja to disrupt the procession.

In the process, the policemen reportedly injured Sowore before driving him and others away in their vans.

We’ll take legal/international action if Sowore & others are not released within 48 hours, said SERAP on New Year’s Day. 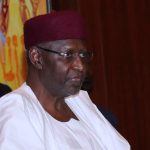 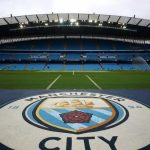