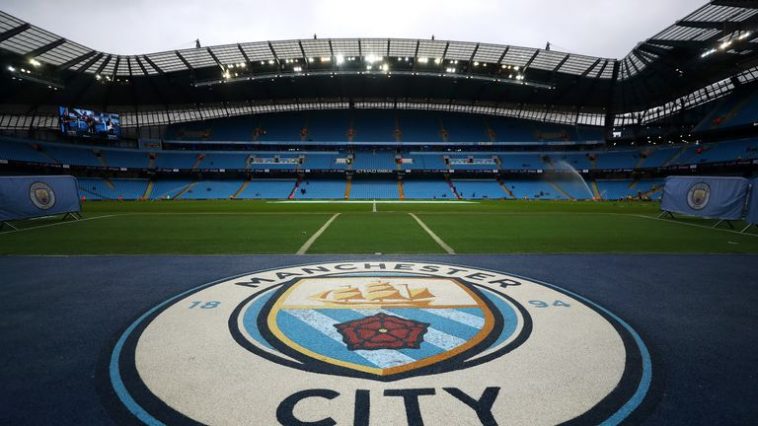 City’s game at Everton on Monday was postponed at short notice after three more players tested positive for Covid-19 following the positive tests returned by Kyle Walker and Gabriel Jesus on Christmas Day.

The latest results bring the total number of first-team personnel at the club isolating to seven, including two other staff members.

Guardiola said at a press conference: “It was four people – (including) two players – the first time and then three more.”

Guardiola added that the club were not yet in a position to reveal the identities of the three latest players to test positive.

He said: “I don’t think the Premier League allows us to name the players but you will know tomorrow.”

Pressed on why this was the case, Guardiola said: “We have to respect the privacy of the players maybe. You will see the line-ups and three important players not there, so you will know exactly but I’m not allowed to tell you.” 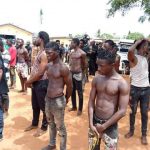