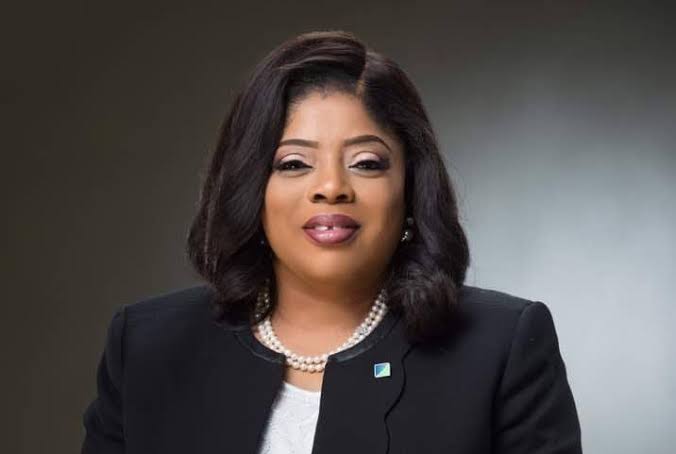 Just as the tenure of Mr Nnamdi Okonkwo, the Managing Director of Fidelity Bank ended on December 31, 2020, Mrs Nneka Onyeali-Ikpe on January 1, 2021 took over the helms.

She is well regarded as a turnaround specialist- with her well acknowledged effort as part of the team that took over the former Enterprise Bank and repositioned the bank before its acquisition by Heritage Bank.

She also reportedly performed the same feat as the Executive Director responsible for the Lagos and South West Directorate in Fidelity Bank Plc which she joined in 2015.

With over 30 years of banking experience, Mrs Nneka Onyeali-Ikpe had worked in various banks which include Zenith Bank and Standard Chartered Bank among others.

A well-rounded banker, she has also worked in different units which include the legal department, treasury, investment banking and commercial banking.
She is also a board member of Unified Payment Services, a company which provides shared infrastructure and payments service for banks and customers within and outside Nigeria.

A Law graduate from the University of Nigeria, Nsukka, Onyeali-Ikpe also attended the Nigerian Law School and holds a Master of Laws (LLM) from Kings College, London, United Kingdom.

She is a Honorary Senior Member of the Chartered Institute of Bankers in Nigeria and had attended various executive programmes at the Said Business School at University of Oxford, London Business School, University of Chicago, Harvard Business School, Wharton University of Pennsylvania, USA, INSEAD at France, IMD at Lausanne, Switzerland and Lagos Business School among others.
With core competencies in innovation and digital leadership, strategy formulation, business improvement and finance management and deep industry knowledge having held middle, senior and executive management positions in corporate, commercial, retail banking, treasury and legal departments, the financial services sector is witnessing the arrival of a transformational leader in Onyeali-Ikpe.
SHARE THIS ARTICLE 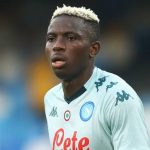 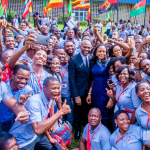