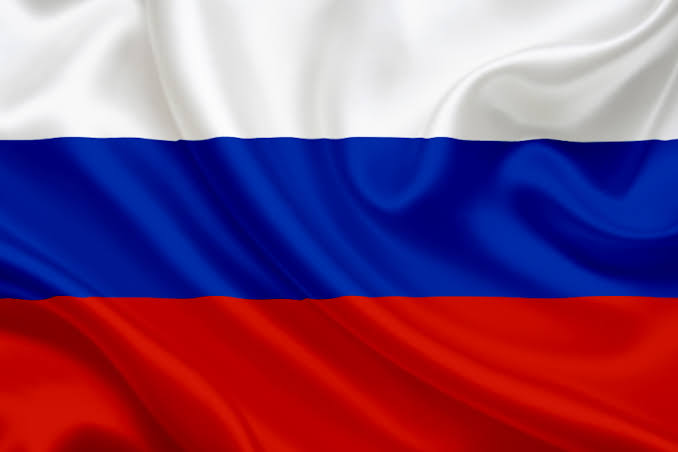 Russia’s name, flag and anthem have been banned from the next two Olympics and any world championship for the next two years after the Court of Arbitration for Sport (CAS) reduced the country’s four-year sanction on Thursday.

Persecondnews gathered from AIPS News Letter that the European country, which is a major Sporting World power known for her excellence at major global events will have to suffer the punishment due to doping offence.

The long-awaited ruling means only Russian athletes, who are not implicated in doping or covering up positive tests can compete as neutrals at major sporting events.

These sporting event include next year’s Tokyo Olympics, Beijing 2022 and the 2022 FIFA World Cup in Qatar.

Thursday’s decision which comes into effect immediately, also blocks Russia from hosting or bidding to host major sporting events during its two-year ban – until December 16, 2022.

The decision also means that  in case the right to host any such event has already been awarded, it must be withdrawn and re-assigned to another country “unless it is legally or practically impossible” to do so.

Russian Government representatives are also barred from attending Tokyo 2020, Beijing 2022 and World Championships unless they are invited by the Prime Minister or head of state of the host country.

Russia had been told to hand over data to WADA as a condition of its controversial reinstatement in 2018 after a three-year suspension for its systematic state-sponsored doping scandal.

The three-person CAS Panel unanimously upheld WADA’s claim that RUSADA was non-complaint but halved the duration of the ban.

“This panel has imposed consequences to reflect the nature and seriousness of the non-compliance [to the World Anti-Doping Code] and to ensure that the integrity of sport against the scourge of doping is maintained,” the CAS said in a statement.

“The consequences which the panel has decided to impose are not as extensive as those sought by WADA.

“This should not, however, be read as any validation of the conduct of RUSADA or the Russian authorities.

“In making its orders, the Panel is limited by the powers granted under the applicable law, in particular the WADC and the International Standard for Code Compliance by Signatories.

“It has considered matters of proportionality and, in particular, the need to effect cultural change and encourage the next generation of Russian athletes to participate in clean international sport.”

WADA has welcomed the decision.

“Wada is pleased to have won this landmark case,” WADA president Bańka said.

“The panel has clearly upheld our findings that the Russian authorities brazenly and illegally manipulated the Moscow Laboratory data in an effort to cover up an institutionalised doping scheme. In the face of continual resistance and denial from Russia, we clearly proved our case. In that regard, this ruling is an important moment for clean sport and athletes all over the world.

“We are, however, disappointed that the CAS Panel did not endorse each and every one of our recommended consequences for the four-year period we requested. But these are still the strongest set of consequences ever imposed on any country for doping-related offences.

“Russia will not be permitted to participate in, bid for or host any covered event, including two editions of the Olympic and Paralympic Games and many other major events, for the next two years.

“The Russian flag will not fly nor its anthem played. This sends a clear message that institutionalised cheating and concerted efforts to subvert the global anti-doping system will not be tolerated,” he said.

According to the ruling, the name “Russia” can be retained on uniforms but the words “neutral athlete” – or an equivalent – “must be displayed in English in a position and size that is no less prominent than the name ‘Russia’”. The uniform may also contain the colours of the Russian flag.

But Russian athletes and athlete support personnel are not allowed to publicly display the flag, name, “or any national emblem or other national symbol of the Russian Federation, including without limitation, on their clothes, equipment or other personal items or in a publicly visible manner at any official venues or other areas controlled by the signatory or its appointed event organiser”.

RUSADA has been ordered to to pay a fine of either 10% of its 2019 income or USD 100,000 (whichever is lower) to WADA within 90 (ninety) days from the notification of the present arbitral award and a contribution of USD 1,270,000 in respect of the costs incurred by WADA from January 2019 to the date of this decision in investigating the authenticity of the data retrieved by WADA from the Moscow Laboratory in January 2019.

RUSADA will also bear 80 per cent of the costs of the case and pay WADA a total amount of CHF 400,000 (four hundred thousand Swiss francs) as contribution towards its legal and other expenses incurred in connection with the arbitration proceedings. 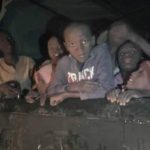 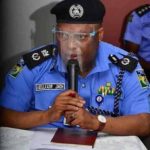