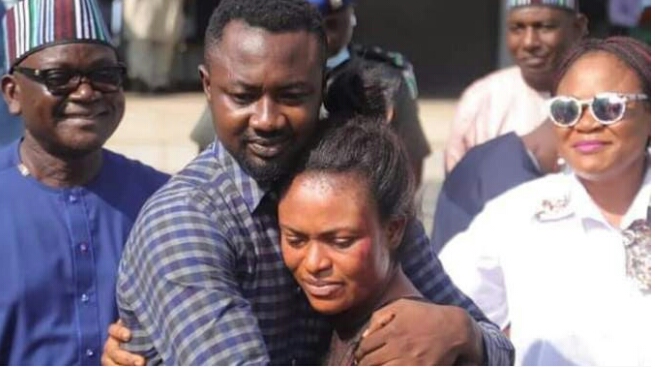 A couple was successfully reconciled by the First Family in Benue State following a messy domestic violence unleashed on the medical doctor-wife.

The father-figure Gov. Samuel Ortom, who got wind of the reported domestic violence both on the social media and online newspapers on Monday, moved in with relevant officials to reconcile them.

The state Channel TV reporter, Pius Angbo, had turned his wife, Doctor Ifeyinwa Angbo, into a punching bag which was awash in the media with a request to the management of the television station to intervene.

Ortom took the couple through some counselling and moral fibre lessons and also by the wisdom of God settled their differences amicably.

He admonished them to shun the temptation of resorting to violence in resolving issues.

“As a young couple with great potentials, the husband being a versatile journalist and the wife a medical doctor, there is the need for them to foster a strong union to serve as models to others,” the governor told reporters.

A somewhat sombre hubby, in his reaction, hugged and apologized to his wife over the assault.

“I also seek the forgiveness of the entire womenfolk,” he said, promising he would make amends going forward.

The wife said she had accepted her husband’s apology and forgiven him, saying their children are still in their tender age.

“They need prayers to grow stronger in love and nurture their kids to maturity.”

Ifeyinwa expressed appreciation to Gov. Ortom for taking time out of his busy schedule to make peace between them, describing the governor’s intervention as fatherly and a demonstration of love. 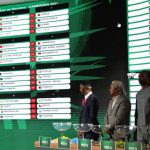 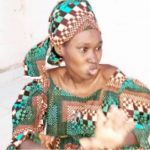