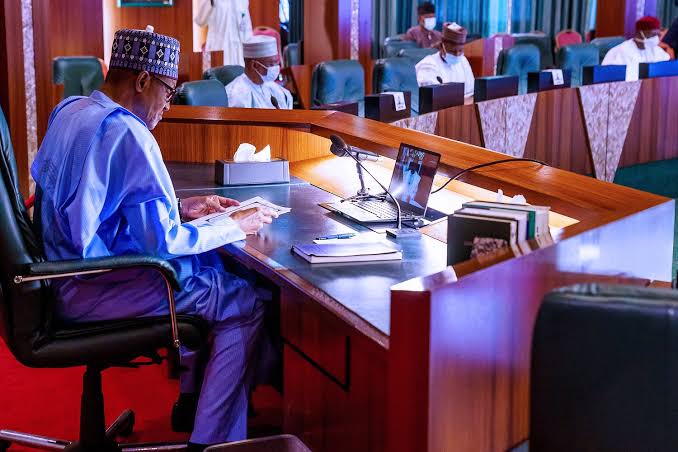 Among those in attendance are Vice-President Yemi Osinbajo, the Secretary to the Government of the Federation (SGF),Mr  Boss Mustapha, Chief of Staff to the President, Prof. Ibrahim Gambari, Attorney General of the Federation and Minister of Justice, Mr Abubakar Malami (SAN),  Ministers of Defence, retired Maj.-Gen. Bashir Salihi Mahashi.

Persecondnews reported on November 16 that the Abuja team of #EndSARS protest had threatened a relaunch on Wednesday, Nov. 18. 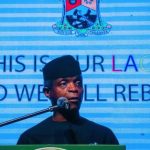