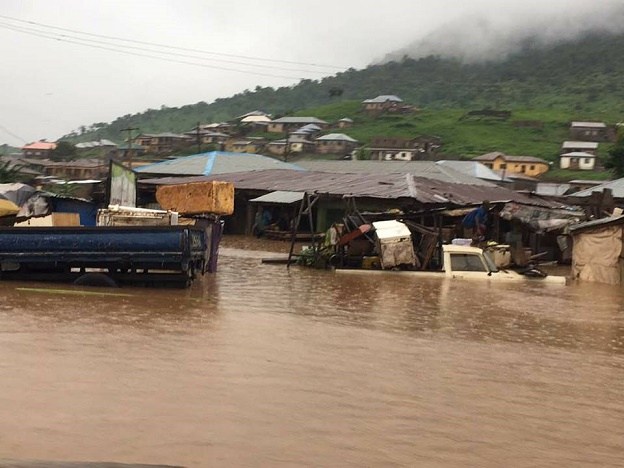 Residents of Igisogba Oke-Odo in Omi-Adio area of Ibadan, Oyo State are currently in grief over three members of the community who were swept off after a torrential rainfall on Monday, reports Persecond News.

Among the casualties is the Chairman of  Landlords Association in the community, Mr Nureni Adejumo.

The downpour which lasted for hours resulted in the flooding of parts of the community.

“Three people drowned in the river on Monday evening. One of them is the community’s landlords chairman, Mr Nureni Adejumo, a.k.a., Master, ” Mr Alimi Olumuyiwa and Wasiu Adeshina, both residents of the community, said.

Also, Nurudeen, the son of the missing chairman, said: “I received a distress call yesterday (Monday) evening that my dad had been swept away by flood and he is nowhere to be found.”

The son lost his mother 10 years ago, leaving him an orphan.

Residents of the community have sent a Save-Our-Souls message to Governor Seyi Makinde to rise to the challenge of reconstructing the bridge in the area which collapsed about 10 years ago.

The Police Public Relations Officer, Oyo State Command, DSP Olugbenga Fadeyi, could not be reached for his response at the time of this report.

Oyo State which is tagged, “Pacessetter State”, is notorious for flooding as areas like Apete, Ogunpa and Odo-Ona Elewe in Ibadan had recorded loss of lives due to flooding. 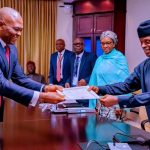 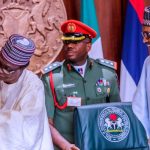